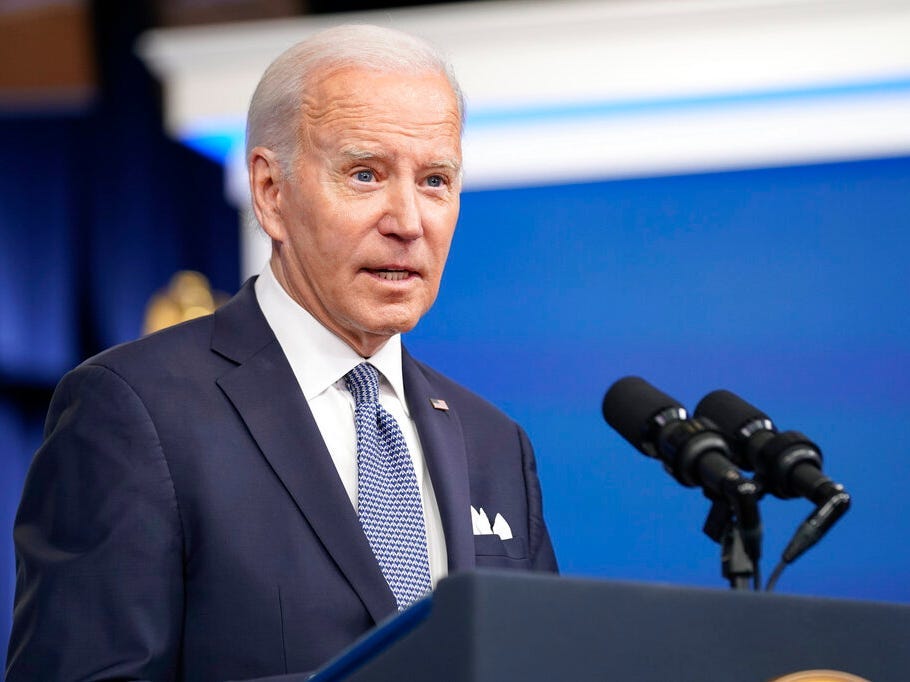 President Joe Biden speaks at the White House on January 12, 2023.

President Joe Biden’s Education Department has big proposals to revamp the student-loan servicing system — but they haven’t gone quite to plan, a new report says.

Last week, the Education Department’s Office of Inspector General released a report analyzing Federal Student Aid’s (FSA) efforts to transition the current repayment system to a new one, known as Next Generation (Next Gen) Loan Servicing.

In May, FSA Director Richard Cordray published a blog post announcing the next step of the Next Gen initiative, which included switching borrowers’ accounts over to the Unified Servicing and Data Solution (USDS). The complete overhaul was first announced in the fiscal year 2018 budget, and Cordray said it will hold all servicers accountable for “high level of performance” and work to reduce delinquency and default. He anticipated switching over to that new system in December 2023.

But the Inspector General’s report found that FSA did not “follow best practices for acquisition planning that could have better ensured the proper planning and managing of the transition.”

“Because FSA did not complete required project management activities or follow best practices for acquisition planning for the Next Gen projects we reviewed, FSA did not execute the projects efficiently or effectively,” the report said, adding that “poorly managed projects can result in missed deadlines, cost overruns, uncontrolled expansion of the project, loss of organizational reputation, unsatisfied stakeholders, and failure to achieve the objectives for which the project was undertaken.”

Here are three reasons why FSA has not appropriately prepared for this transition, according to the report:

The report recommended that FSA ensure that there are specific individuals responsible for overseeing these changes, and if they are not implemented effectively, those individuals are held accountable. Additionally, it recommends that FSA develop a policy that requires a budget request be completed and approved prior to moving forward with any changes to the student-loan servicing system.

While FSA did not comment on whether it agreed with any of the findings in the report, it did tell the inspector general that it agreed with the recommendations.

The exact timeline for when borrowers will experience the revamped student-loan servicing system is unclear at this point, especially as the administration is working to implement other significant changes. It’s aiming to implement Biden’s plan to cancel up to $20,000 in student debt this year, which is currently headed to the Supreme Court next month, along with transition millions of borrowers back into repayment and enact targeted reforms to repayment and relief programs, like income-driven repayment plans.

Home » Audio Sources - Full Text Articles » 3 signs Biden’s Education Department has not ‘efficiently or effectively’ taken steps to overhaul the student-loan repayment system, according to the inspector general
a 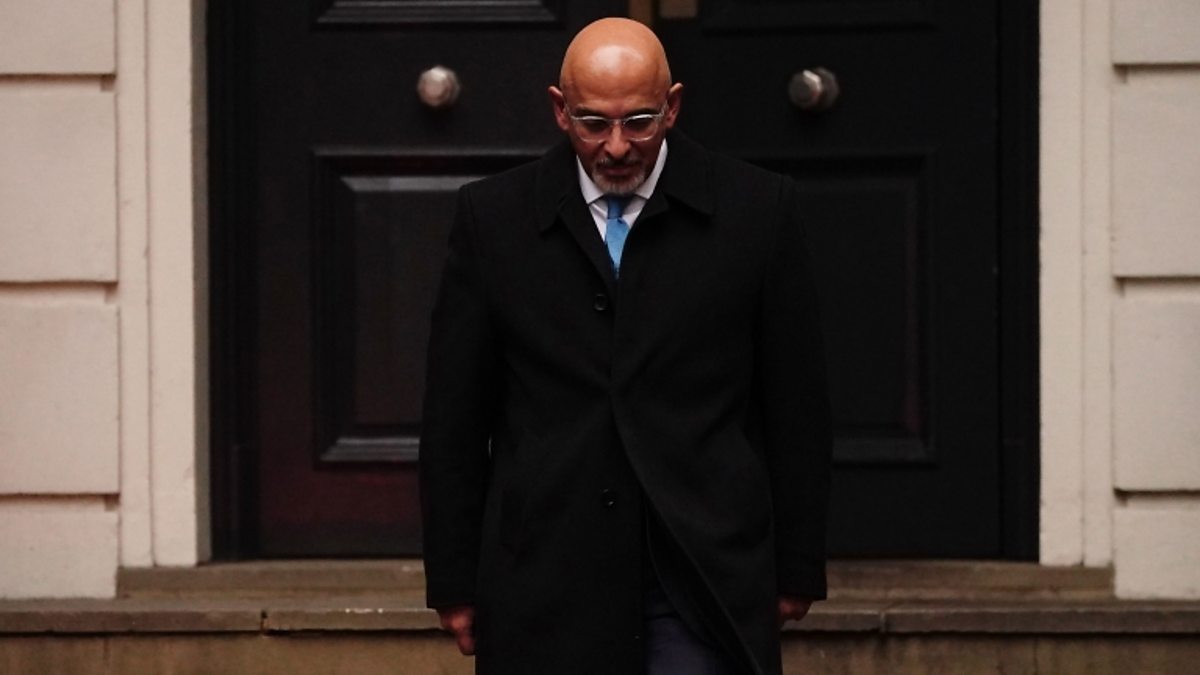