Abbott Laboratories’ (ABT.N) Michigan plant, which was at the center of the U.S. baby formula shortage last year, faces a criminal investigation by the Justice Department, the Wall Street Journal reported on Friday.

Panicked parents emptied baby formula aisles at supermarkets last year as a recall of formulas by Abbott due to complaints of bacterial infections exacerbated a shortage that began due to pandemic-induced supply chain issues.

The White House intervened to address the shortage.

Attorneys with the Justice Department’s consumer-protection branch are conducting the criminal investigation, the WSJ report said, citing people familiar with the matter.

“DOJ has informed us of its investigation and we’re cooperating fully,” an Abbott spokesman told Reuters, without commenting further on the nature of the probe. The DOJ did not immediately respond to a request for comment.

In February 2022, Abbott, the biggest U.S. supplier of baby formula, recalled Similac and other infant formula products produced at the Michigan facility after reports of bacterial infections in babies who had consumed products made there.

The U.S. Food and Drug Administration found “shocking” results during an inspection such as cracks in vital equipment, a lack of adequate hand-washing and evidence of previous bacterial contamination. The regulator and the company later reached an agreement that allowed the plant to reopen. 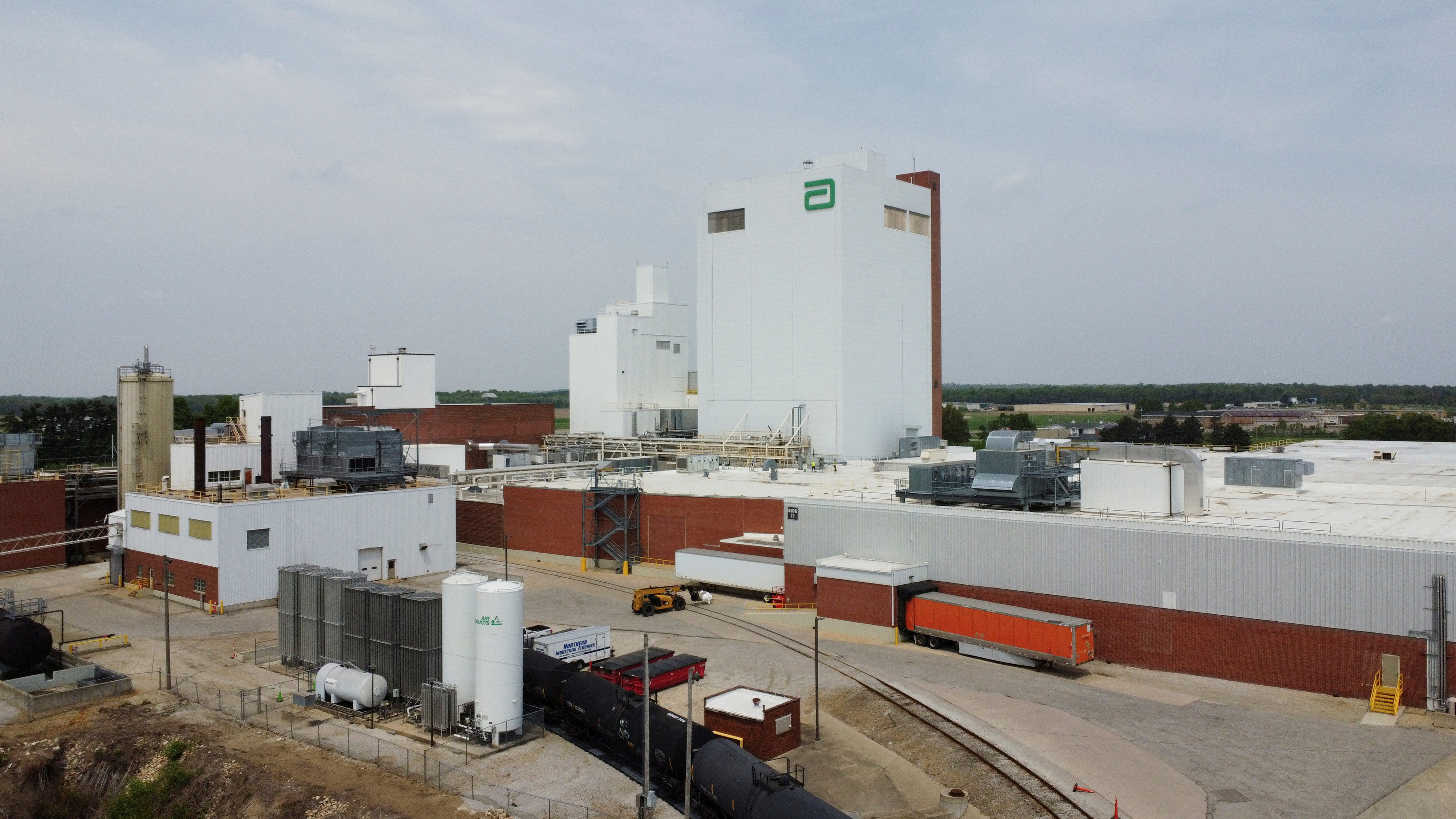 The Abbott Laboratories facility where dozens of recalled types of powdered baby formulas were made leading to production being halted at the location in Sturgis, Michigan, U.S., May 20, 2022. Picture taken with a drone. REUTERS/Eric Cox 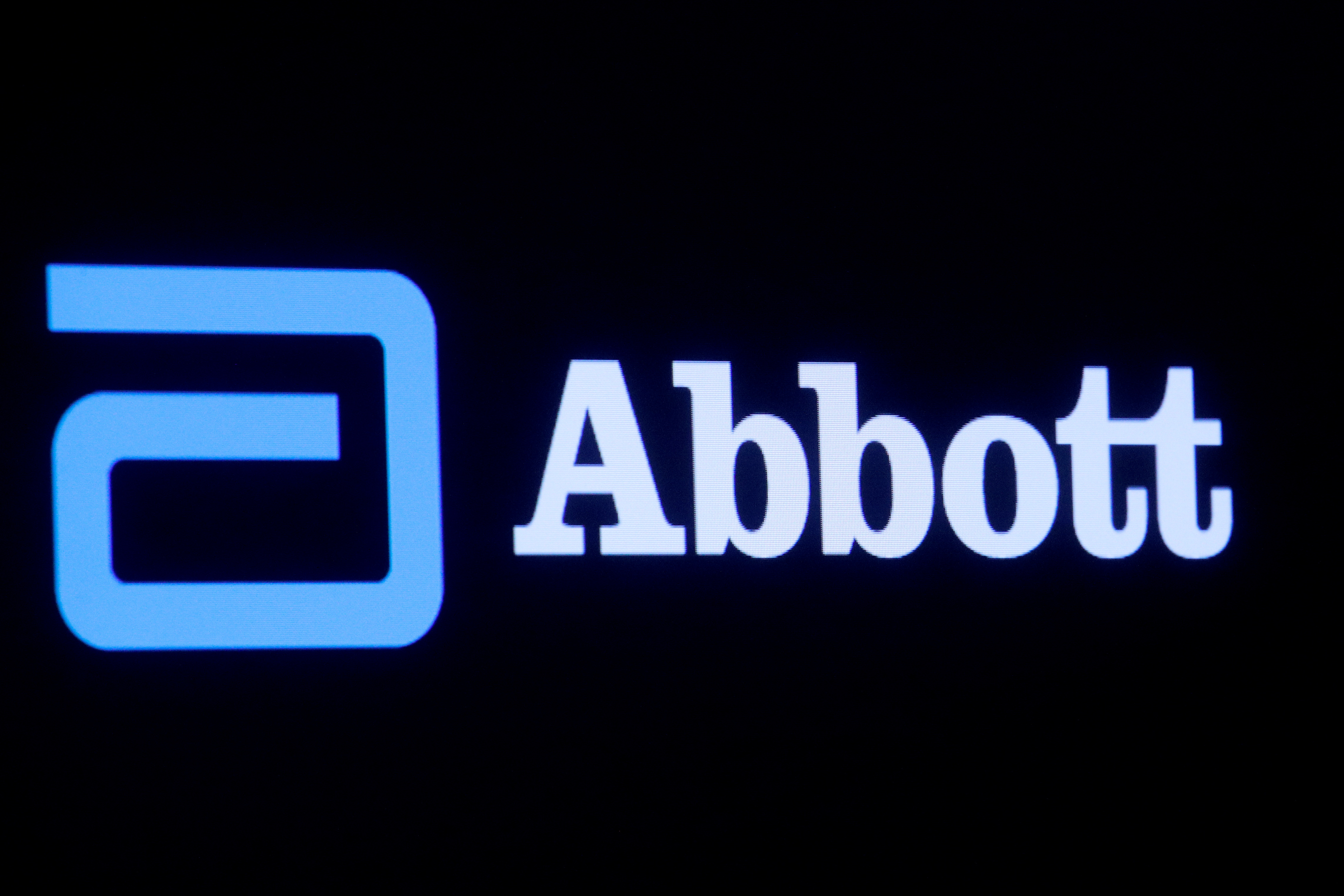 More than 5,000 people have now been confirmed dead in Turkey and Syria after yesterday’s earthquake. President Joe Biden will give his State of the Union address today – and it could be a preview of a 2024 campaign. A derailed train continues to cause problems in Ohio. Microsoft Outlook is having some serious issues this morning. Plus, a woman was taken to a funeral home… while she was still alive.