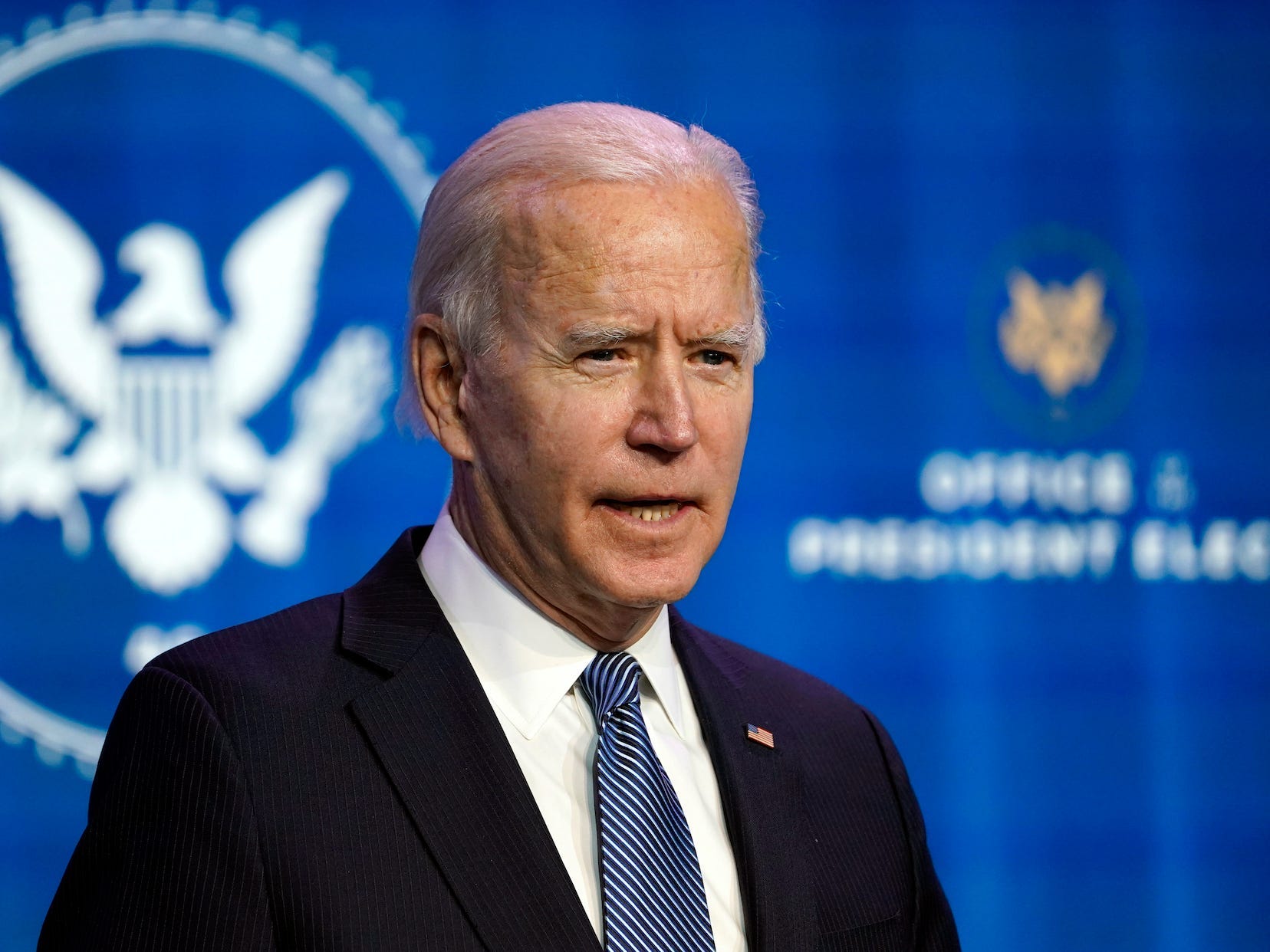 President Joe Biden said he does not believe a measure to raise the minimum wage to $15 will ultimately be included in the COVID-19 stimulus package.

During a CBS interview clip released on Friday, Biden said although he included the minimum wage raise in his $1.9 trillion relief bill, he does not think it will happen due to “the rules of the United States Senate.”

“My guess is it will not be in there,” the president said. “But I do think that we should have a minimum wage stand by itself, $15 an hour.”

Read more: Democrats are moving ahead with Joe Biden’s $1.9 trillion COVID stimulus – with or without Republicans. Here are the 4 main sticking points that could blow things up.

Biden said he would like a separate negotiation to take place on minimum wage, and to implement the hike incrementally. The federal minimum wage is currently $7.25.

The president and congressional Democrats sought to gradually raise the federal minimum wage to $15 an hour by 2025 as part of the coronavirus stimulus bill. However, congressional Republicans, and some Democrats, have fought against it.

As Senate Democrats position themselves to pass a relief package without any GOP support, an amendment passed in the chamber late Thursday calls into question whether the wage increase will be included in the bill.