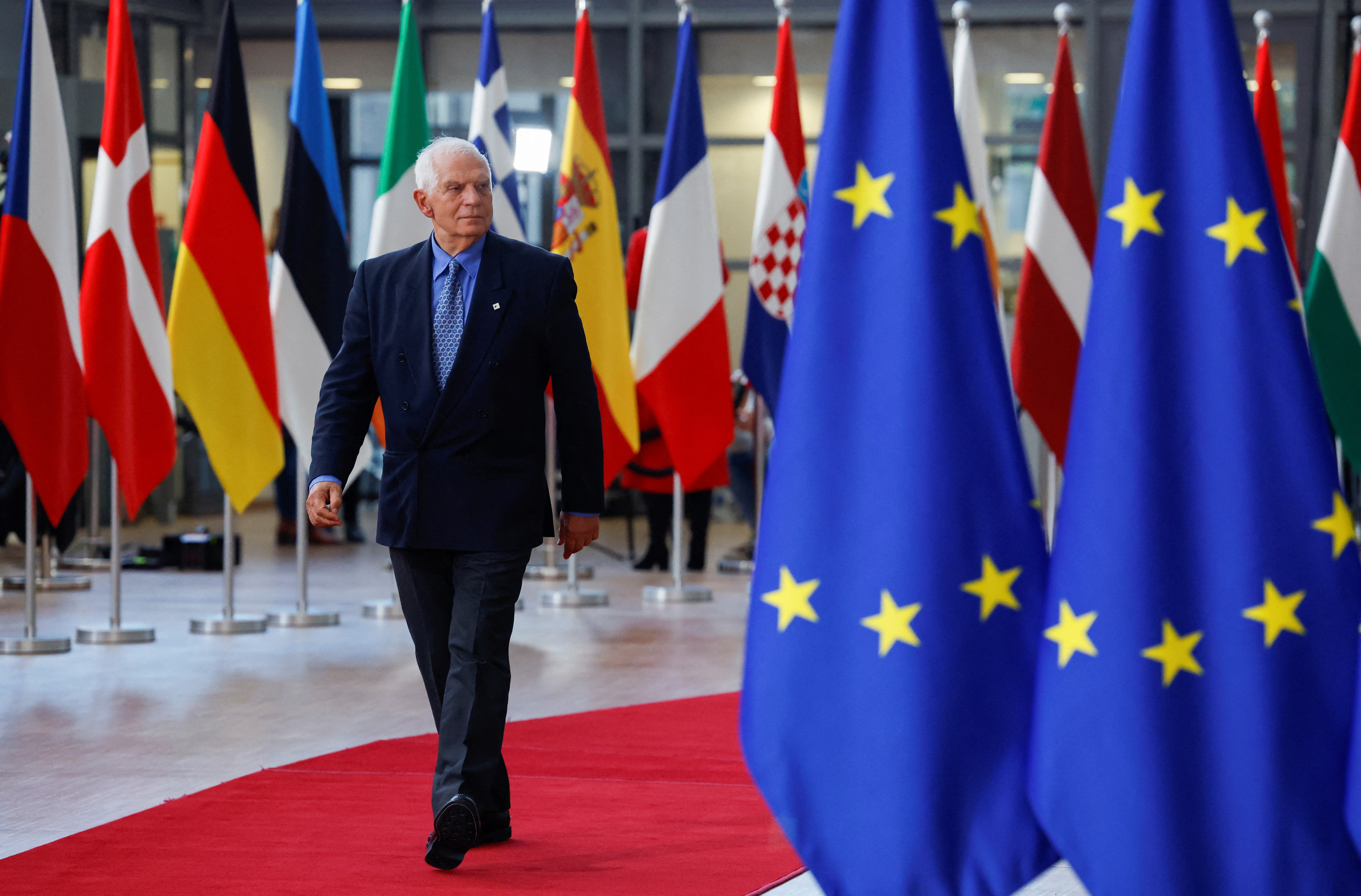 Some European countries are prepared to send heavy tanks to Ukraine, the bloc’s chief diplomat said on Friday, adding that he hoped the decision to provide them will be made at the defence ministers’ talks at Ramstein Air Base in Germany.

NATO and defence leaders from roughly 50 countries were meeting on Friday at Ramstein, the latest in a series of arms-pledging conferences since Russia invaded Ukraine nearly 11 months ago.

The main focus at the talks is on whether Germany will allow the re-export to Ukraine of its Leopard 2 tanks, which are used by armies across Europe.

“This is the discussion that will take place in Ramstein today, where the EU will be represented. We have to give Ukraine the arms necessary not only to repel, which is what they’re doing, but also to regain terrain,” Josep Borrell told reporters in Madrid, referring to Ukraine’s battle against Russia’s invasion of the country.

“I think Ukraine needs the combat arms and heavy tanks that it has asked for and some European countries are prepared to give and I hope that is the decision that is taken,” he added.

Ukraine said it expected strong decisions from NATO and other countries at the meeting on Friday, warning that Russia was seeking to reenergise its war effort.