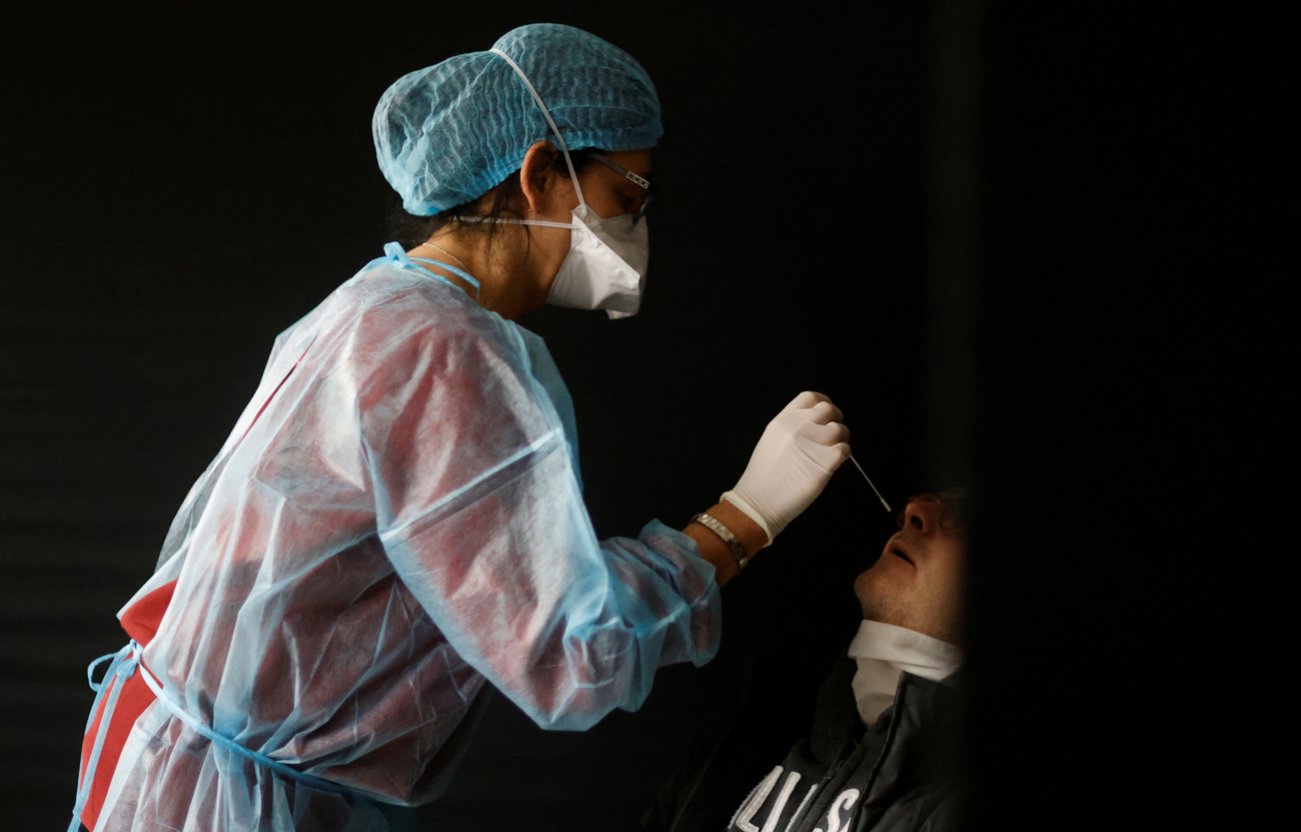 The next fourteen days will be absolutely crucial in the fight against the pandemic.

Dr. Scott Gottlieb, the former commissioner of the U.S. Food and Drug Administration, has admitted that he does not dine indoors at restaurants because the coronavirus “risk is too high.”

“On a personal level, I’ve gone to many big-box stores properly masked, and I wear a high-quality mask when I go out. I will not eat indoors in a restaurant,” he said in an interview Monday morning on CNBC.

“I’ve been eating outdoors since the summertime and wouldn’t eat indoors in a restaurant. I think the risk is too high to be in a confined space without a mask on, with other people eating in that same location right now.”

Gottlieb, a physician who worked at the FDA under President Donald Trump and former President George W. Bush, acknowledged that it is certainly possible that some restaurants have minimized the transmission risk of the virus, but it’s still difficult to give an all-clear in any type of indoor-dining environment.

“People who eat indoors are talking loudly in many cases, and again you’re not wearing a mask,” he said. “You’re in a confined space. I think there’s no question that’s a higher risk.”

Gottlieb’s comments come on the heels of local and state officials implementing another round of public-health restrictions in response to surging cases across the country. Some regions in California, for example, are now under stay-at-home orders after available intensive-care unit beds dropped below 15 percent.

For the first time, the United States is reporting a weekly average of more than two thousand coronavirus-related deaths per day, according to data from Johns Hopkins University. Moreover, many hospitals, which are already at full capacity, are having trouble admitting even more sick patients. As of Saturday, more than a hundred thousand people in the United States were hospitalized due to coronavirus, according to the COVID Tracking Project.

In all, more than 282,000 people in the United States have died from the virus and 14.8 million have been infected.

Despite the grim figures, Gottlieb warned that the worst is yet to come.

“There’s less than a million hospital beds in this country, so when you’re talking about 175,000 people hospitalized, we’re going to be well past overflow.”

Gottlieb added that the next fourteen days will be absolutely crucial in the fight against the pandemic.

“Whatever we decide to do over the next two weeks, that’s going to affect really how bad this gets,” he said. “We’re going to be locked in at that point.”

Ethen Kim Lieser is a Minneapolis-based Science and Tech Editor who has held posts at Google, The Korea Herald, Lincoln Journal Star, AsianWeek, and Arirang TV. Follow or contact him on LinkedIn.