An “ironclad” alliance between the Philippines and United States has helped ensure peace and stability in the Indo-Pacific, and Washington is committed to its obligations to Manila under a mutual defence treaty, a top U.S. official said on Friday.

Daniel Kritenbrink, Assistant Secretary of State for East Asian and Pacific Affairs, was speaking after a bilateral security dialogue and said he felt it was not necessary to add to the defence agreement between them. 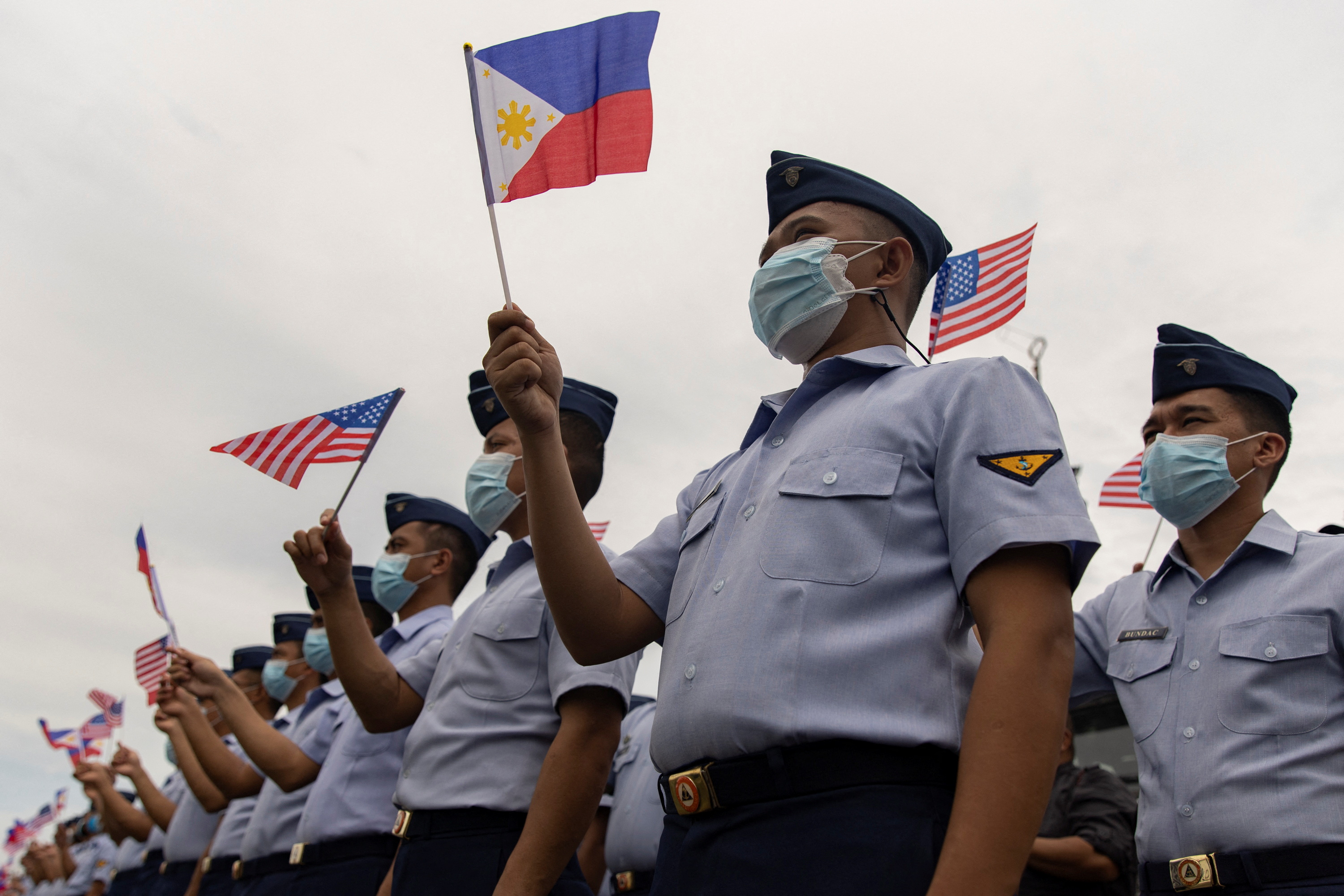