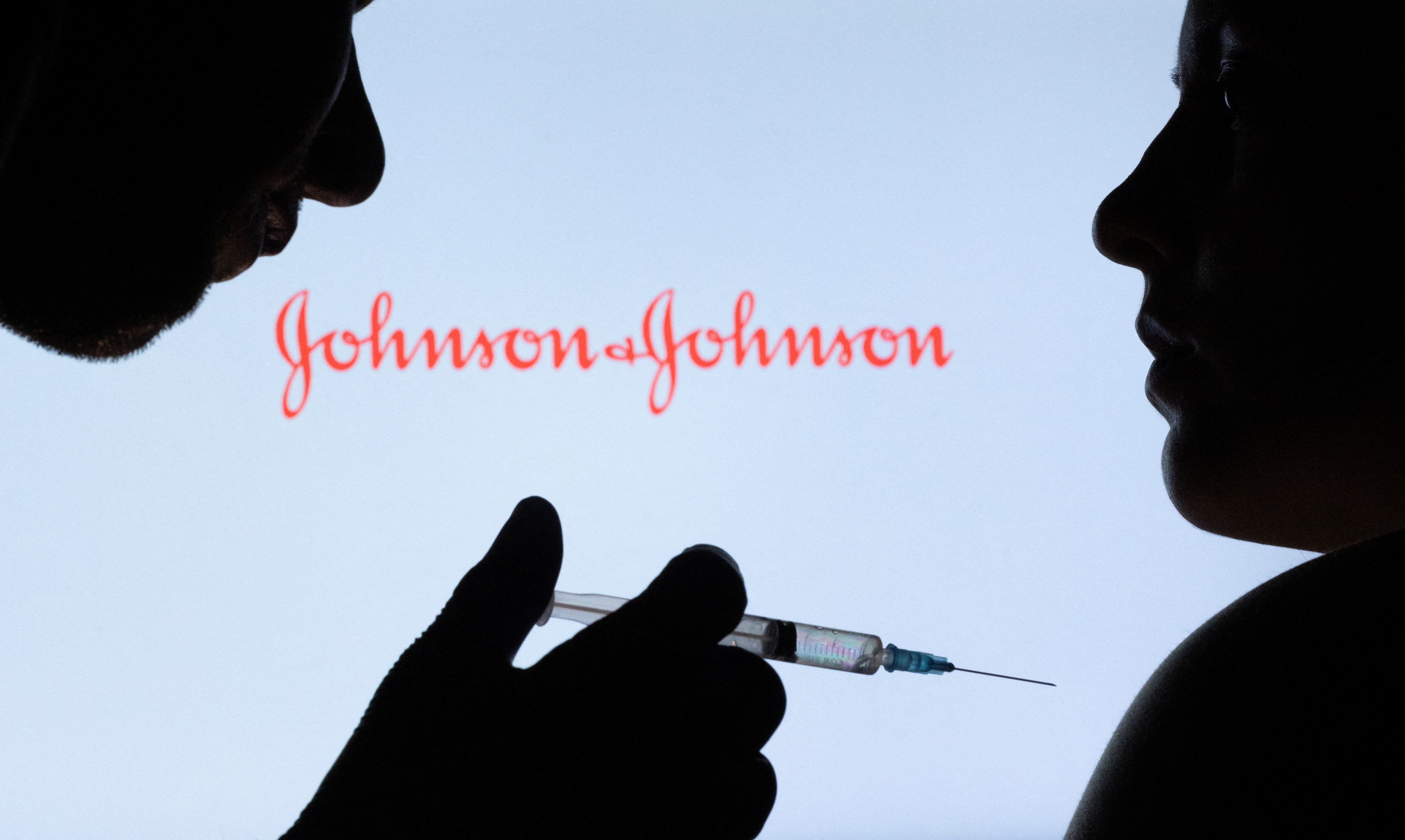 People pose with syringe with needle in front of displayed Johnson & Johnson logo in this illustration taken, December 11, 2021. REUTERS/Dado Ruvic/Illustration

Johnson & Johnson (JNJ.N) said on Wednesday the company and its partners will discontinue the late-stage trial of an HIV vaccine after it was found ineffective at preventing infections.

The global trial, which began in 2019, was conducted at over 50 sites.
While no safety issues were identified with the vaccine regimen, the trial’s failure marks yet another setback in the search for an HIV vaccine.

Another HIV vaccine by J&J also failed a mid-stage study in a population of young women in sub-Saharan Africa in 2021.