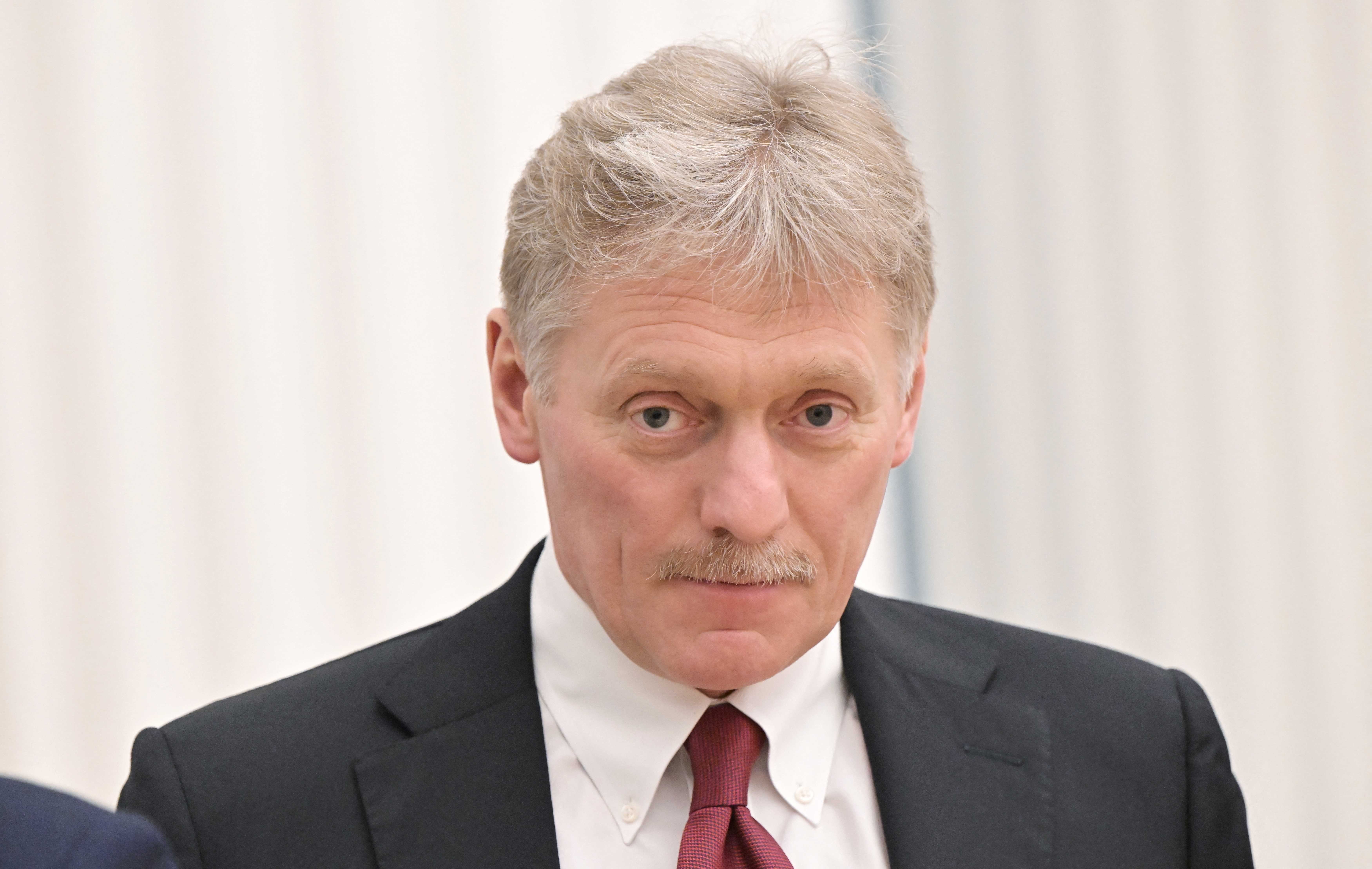 The Kremlin said on Thursday that the sooner Ukraine accepted Russia’s demands, the sooner the conflict there could end.

Spokesman Dmitry Peskov said Russia would achieve its goals “one way or another” and Kyiv would be better off accepting Russia’s position and settling at the negotiating table.

Moscow has said it is fighting to “de-Nazify” Ukraine and protect Russian-speakers in the country’s east. Kyiv and the West reject these claims as a baseless pretext for a colonial-style land grab by Moscow.

“The sooner the Ukrainian regime shows its readiness to meet Russia’s demands – which will be achieved one way or another – the sooner everything will end, and the sooner Ukrainian people can begin to recover after this tragedy, which was started by the regime in Kyiv,” Peskov told reporters.

Ukrainian President Volodymyr Zelenskiy has outlined a 10-point peace plan for a settlement to the conflict, starting with the removal of Russian troops from occupied parts of Ukraine.

Russia has said it is open for negotiations, but has not publicly outlined details of its negotiating position or what it is seeking from Kyiv in order to end hostilities.