Mafia boss Matteo Messina Denaro was being held on Wednesday in a high-security jail in central Italy, subject to special restrictions applied to the country’s most dangerous prisoners.

“I’ve no criminal record,” Messina Denaro, who was caught on Monday after 30 years on the run, told prison guards when he was admitted to the Costarelle prison close to the city of L’Aquila, Italian media reported.

Messina Denaro had been sentenced in absentia to multiple life terms for an array of crimes, including for his role in the 1992 murders of anti-mafia prosecutors Giovanni Falcone and Paolo Borsellino — killings that shocked the nation and sparked a crackdown on Cosa Nostra, the Sicilian mafia.

He will be one of around 160 prisoners in the Costarelle, which opened in the 1990s and is the largest of Italy’s maximum security jails. It has previously housed mobsters including Raffaele Cutolo and Leoluca Bagarella.

Messina Denaro, who had expensive tastes in clothes and cars, will be subject to the “41 bis” rules, a strict isolation regime designed to try to prevent suspects from running criminal groups from behind bars.

Prisoners are held on their own in small cells, with video surveillance in operation at all times.

Messina Denaro is suffering from cancer and his treatment is expected to continue at a hospital in L’Aquila, a small city in the mountainous Abruzzo region. He is likely to be flown back to Sicily when required to appear in court.

Police on Tuesday found the apartment where they believe Messina Denaro had been living for the past few months under the assumed name of Andrea Bonafede.

It is in a modest building near the centre of Campobello di Mazara, in the western Sicilian province of Trapani, just a few kilometres from Messina Denaro’s home town of Castelvetrano.

A second hideaway was discovered close by on Wednesday, a police source said.

Prosecutors say Messina Denaro was one of the leading figures in Cosa Nostra but preferred to remain in his own region and was not the “boss of bosses” like the late Salvatore “Toto” Riina.

Riina, arrested in 1993 after more than two decades on the run, died in prison in the northern city of Parma in 2017. 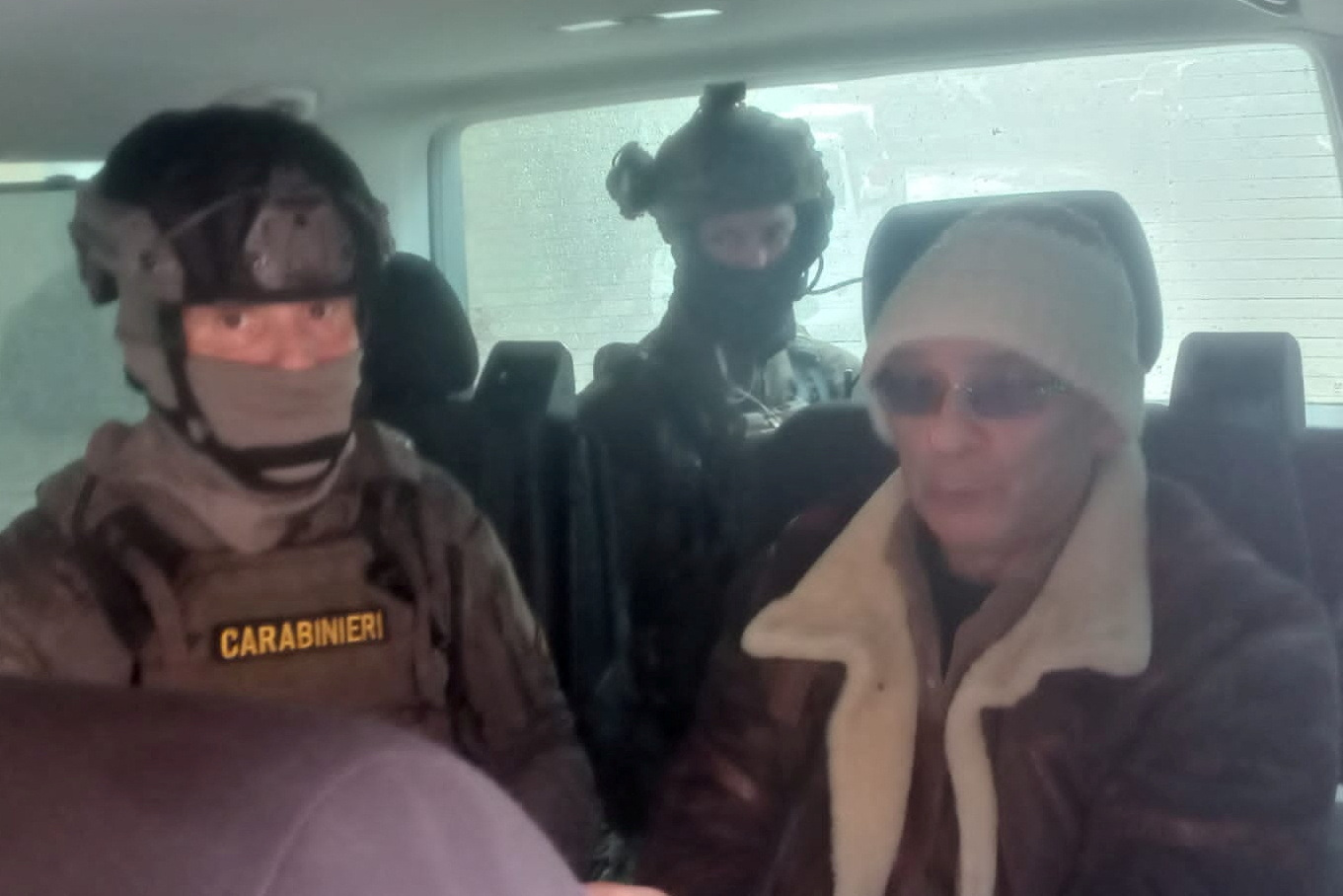 A screengrab taken from a video shows Matteo Messina Denaro, Italy’s most wanted mafia boss after he was arrested in Palermo, Italy, January 16, 2023. Carabinieri/Handout via REUTERS 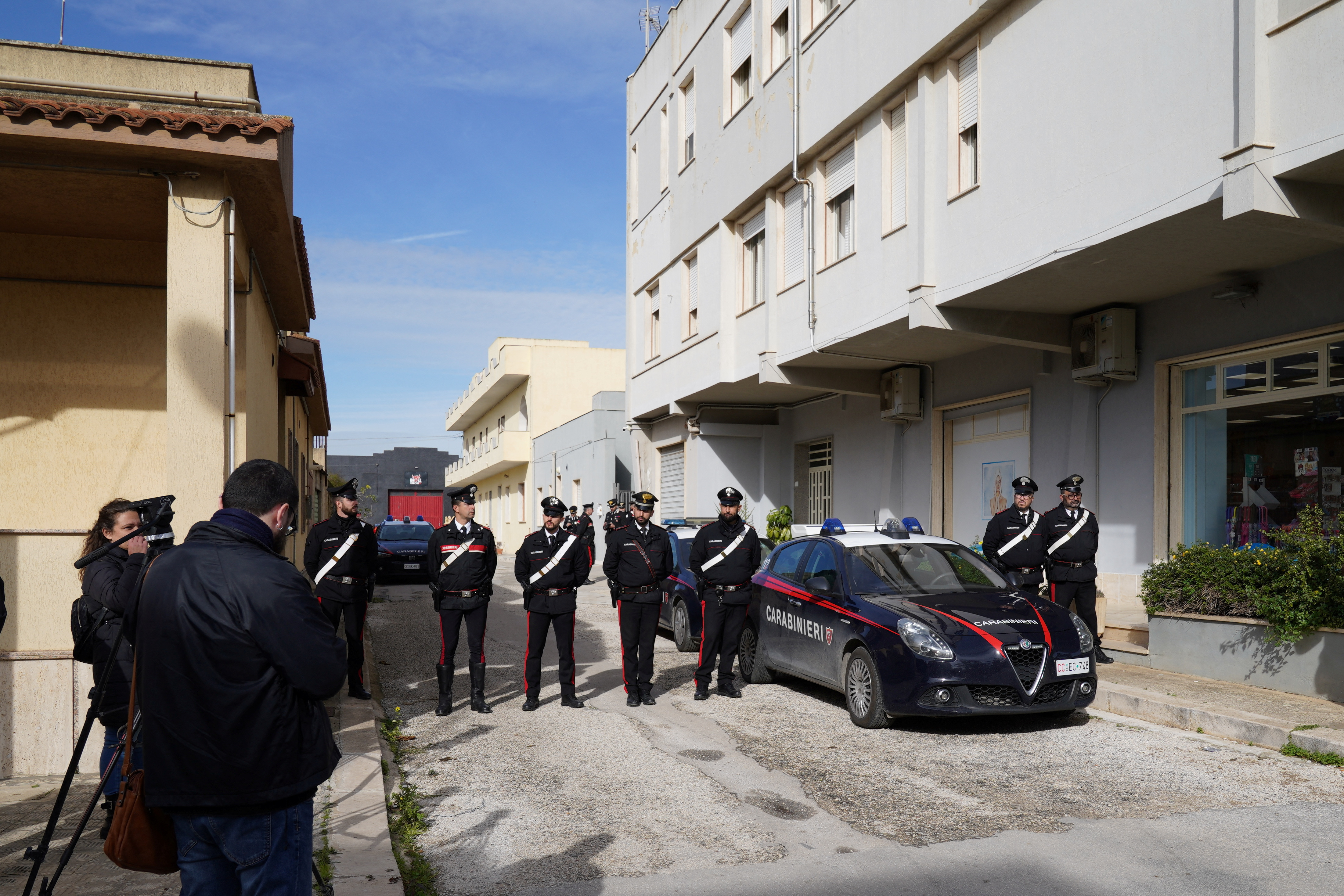 Carabinieri police stand guard near the hideout of Matteo Messina Denaro, Italy’s most wanted mafia boss, after he was arrested, in the Sicilian town of Campobello di Mazara, Italy, January 17, 2023. REUTERS/Antonio Parrinello

Audio Review via Michael Novakhov on Inoreader
Why are more people in the UK turning to private healthcare?
byThe Guardian

The NHS turns 75 this year, but as waiting lists for appointments grow, increasing numbers of patients are looking elsewhere for healthcare. Denis Campbell reports. Help support our independent journalism at theguardian.com/infocus