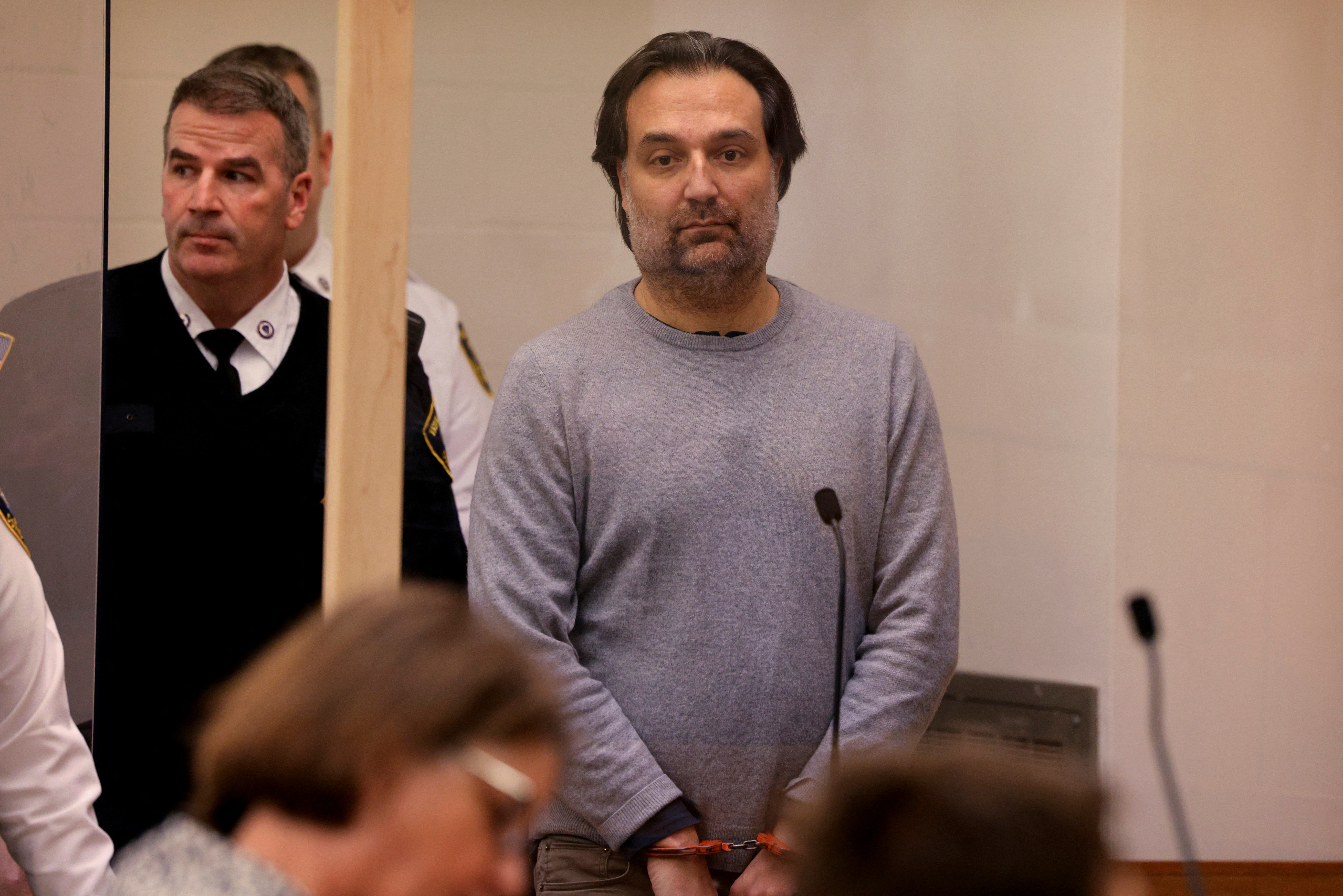 A Massachusetts man charged with murdering his wife searched online for “dismemberment and the best ways to dispose of a body” after she was last seen on New Year’s Day, a prosecutor said on Wednesday.

Not guilty pleas were entered in Quincy District Court on behalf of Brian Walshe, 47, as a prosecutor revealed a search of a trash facility uncovered items with Ana Walshe’s DNA on it along with a hacksaw and cutting shears.

He was ordered held without bail after prosecutors on Tuesday charged Walshe with his wife’s murder. He was earlier arrested on Jan. 8 for misleading police investigating the 39-year-old mother of three’s disappearance.

The investigation began after her employer in Washington, the real estate company Tishman Speyer, reported her missing on Jan. 4.

At the time, Brian Walshe was on house arrest awaiting sentencing in Boston federal court after admitting in 2021 he sold forgeries of Andy Warhol art based on paintings he took from a one-time friend and never returned.

But investigators found no evidence she took such a ride, and Beland said authorities discovered Brian Walshe that day had searched on Google “can you throw away body parts” and “10 ways to dispose of a dead body if you really need to.”

Beland said the next day, Walshe went to a Home Depot to buy cleaning supplies and a hatchet and that surveillance video and phone data showed that on Jan. 3 he disposed of trash bags in dumpsters in different locations.

Some bags had already been picked up and have been incinerated, Beland said. But she said 10 bags contained items stained with blood as well as a hacksaw, Ana Walshe’s COVID-19 vaccine card, and boots she was last seen wearing.