Israeli Prime Minister Benjamin Netanyahu said on Thursday that he explored steps to bring about a diplomatic breakthrough with Saudi Arabia with the White House’s National Security Adviser Jake Sullivan.

Netanyahu has pledged to pursue formal ties with Riyadh after normalisation pacts signed with the United Arab Emirates and Bahrain in 2020, but Saudi Arabia has linked any such move to a resolution of the Israeli-Palestinian conflict.

A statement from Netanyahu’s office said Sullivan, on a visit to Israel, and Netanyahu discussed Iran, as well as “the next steps to deepen the Abraham Accords and expand the circle of peace, with an emphasis on a breakthrough with Saudi Arabia.”

Their discussions were followed by a virtual meeting between Sullivan and his Israeli, Emirati and Bahraini counterparts, Netanyahu’s office said.

Israel and Gulf allies share fears over Iran but Netanyahu’s return to power in December at the head of a nationalist, religious government has stoked concern of an escalation in the decades-old conflict with the Palestinians.

Sullivan was to stress the U.S. commitment to a two-state solution in the Israel-Palestinian dispute during his visit, White House national security spokesman John Kirby said.

He is expected to meet Palestinian leaders later on Thursday.

U.S.-brokered peace talks aimed at establishing a Palestinian state in the occupied West Bank, East Jerusalem and Gaza, collapsed in 2014.

Prospects for their revival have grown dimmer since the establishment of Netanyahu’s new government with many of its partners opposing Palestinian statehood and pushing for the expansion of Israeli settlements in the West Bank. 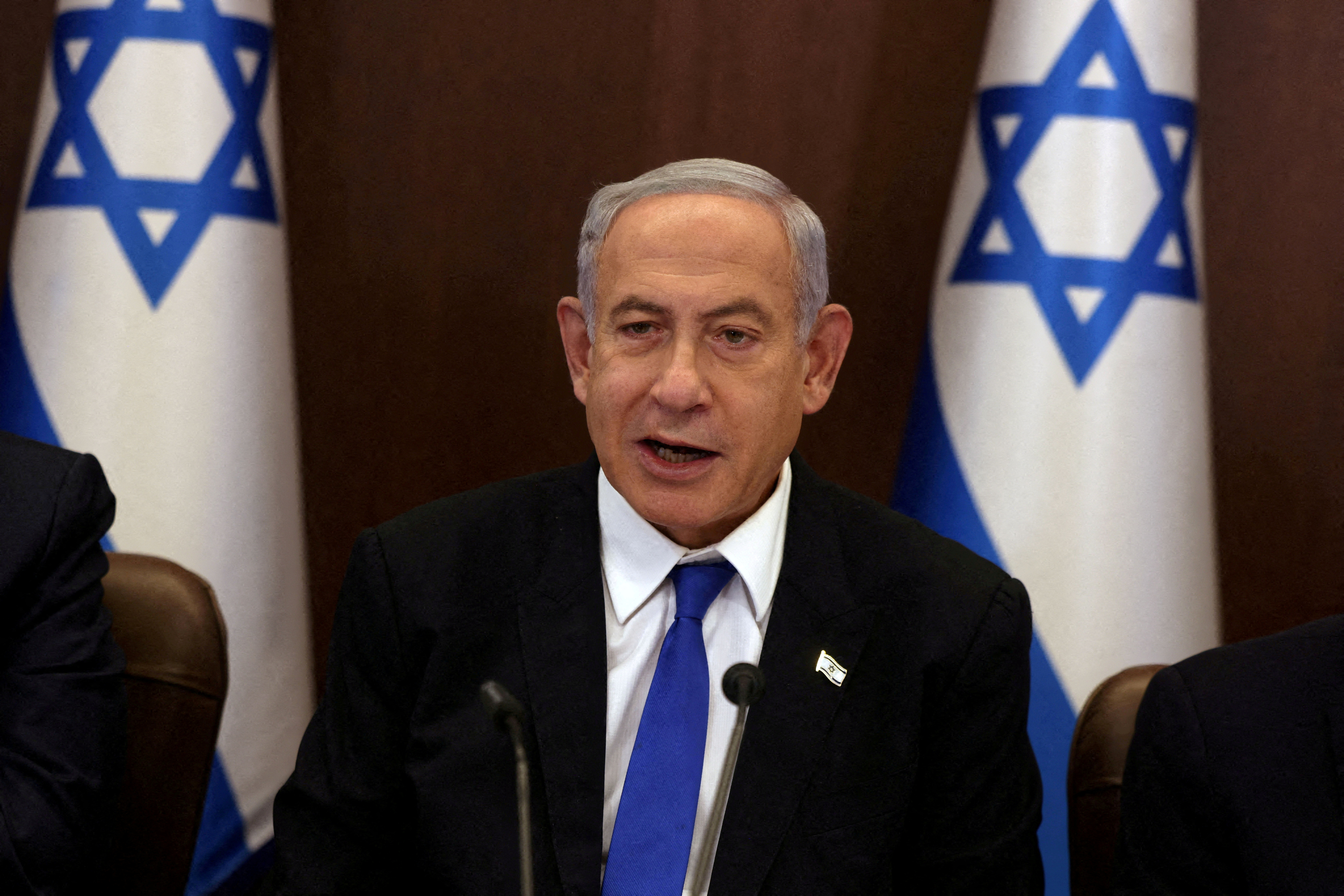 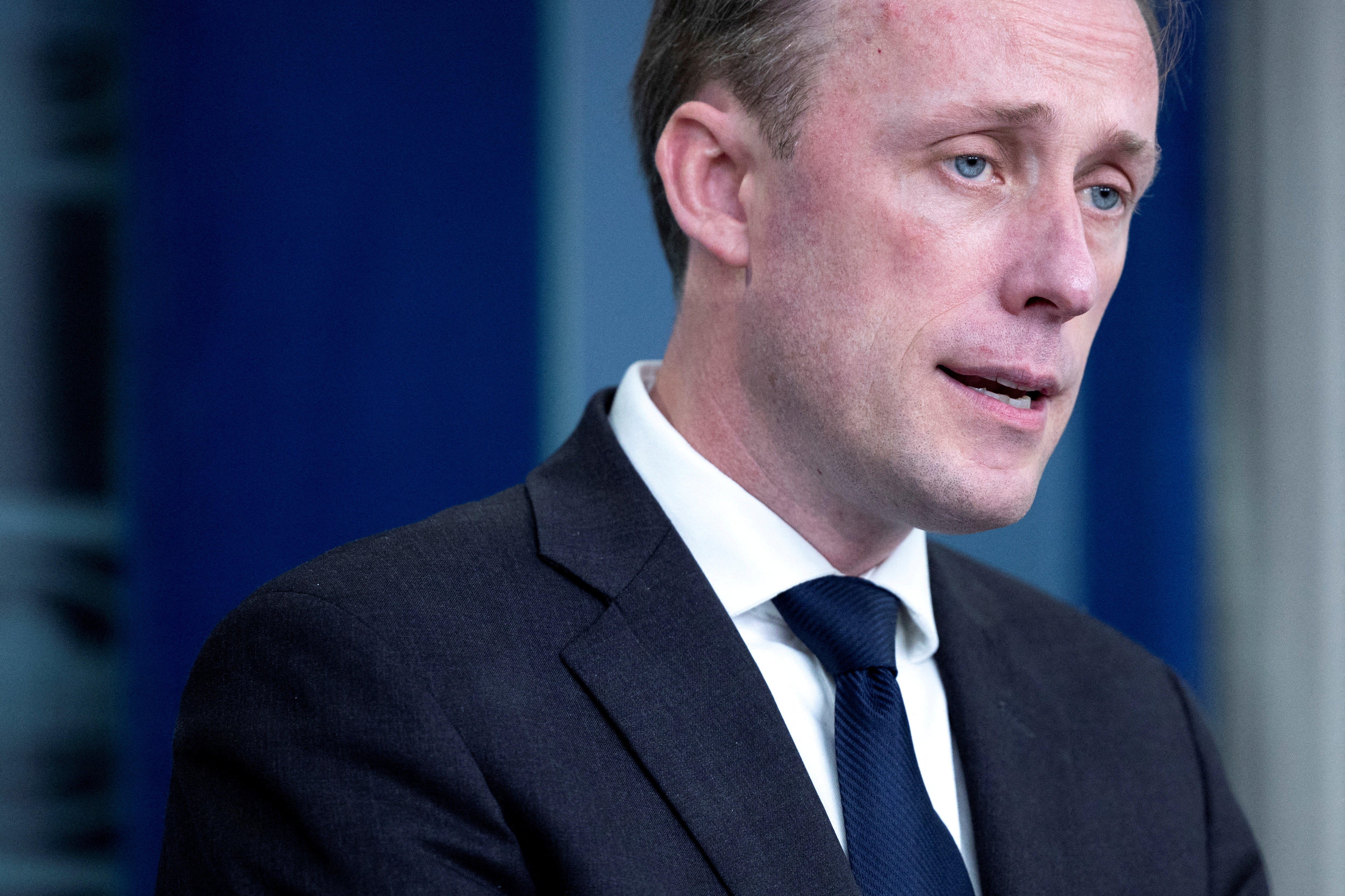