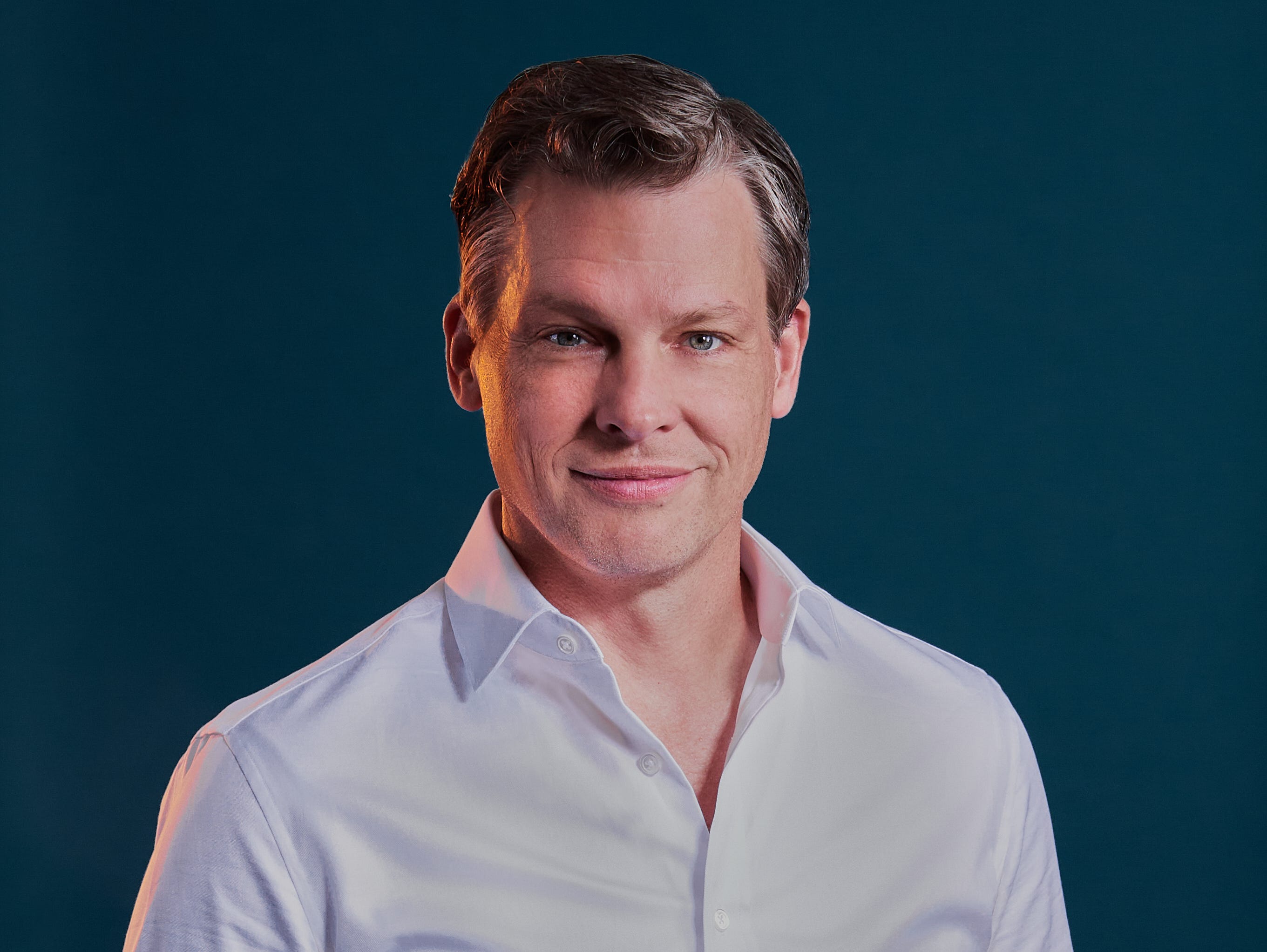 Greg Peters, now co-CEO of Netflix, is set for a major payday, with an annual salary of $3 million.

The tides have changed for Greg Peters, who stepped into a new role as co-CEO of Netflix on Thursday. Until now, Peters has served COO of the streaming giant, where he helmed Netflix’s push into ads and gaming.

According to a filing with the SEC, Peters will be raking in an annual salary of $3 million. Added to that, he’ll get an annual stock option allocation totaling more $17 million and is also on track to receive an estimated bonus of more than $14 million.

Meanwhile, his predecessor as co-CEO, company co-founder Reed Hastings — who held at least a piece of the top job for the past 25 years— will be taking a hefty pay cut.

Hastings will now serve as executive chairman, earning just $500,000. Added to that, Hastings will receive $2.5 million in stock options, the report notes. Hastings’ bonus was not disclosed.

Amidst a tough economic climate, where layoffs abound, executive compensation has been a topic of discussion, and concern, at many major tech companies. Tim Cook, CEO of Apple, is voluntarily took a 40% pay cut and will bring in just $49 million this year.

Netflix did not immediately respond to Insider’s request for a comment.