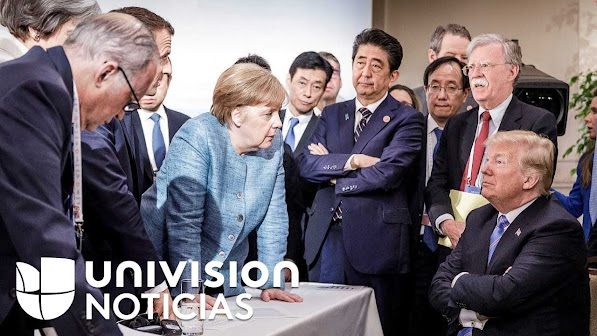 More on the New Abwehr Hypothesis

GRU, the Russian Military Intelligence masks as FBI – (?!). Do we know about it? Do we think about it? | Suspect in Capitol car attack posted about fears of FBI and CIA week before ramming officer. | M.N.: FBI: Declassify and disclose all the background information on Noah Green.  His name might also be a “telling name”. Those who are in the know might guess what it means.  Try to unravel the mysteries of the situation by examining closely this person’s life and his connections.

“The same day, Green uploaded an image of a certificate that appeared to recognize a gift he had made to the Nation of Islam of $1,085.”

M.N.: This number: $1,085 is odd (not the usual even number, such as $1,000, $2,000, etc.), therefore it might contain the message; I think, most likely it points to a year in the World History: year 1085. The most notable events of that year in history appear to be: 1. Completion of the “Domesday Book“, and 2. The beginning of the introduction of the paper money in China: The output of copper currency for the Chinese Song Dynasty reaches 6 billion coins a year, prompting the Chinese government to adopt the world’s first paper-printed money later in the 1120s.’

Both events can be viewed as the references and allusions to the present day situations and circumstances: “the doomsday scenario” for the Western Civilization and the “America as the global monetary printing press“.

The allusions to the WW2 may also be present: The Operation Doomsday of the WW2. 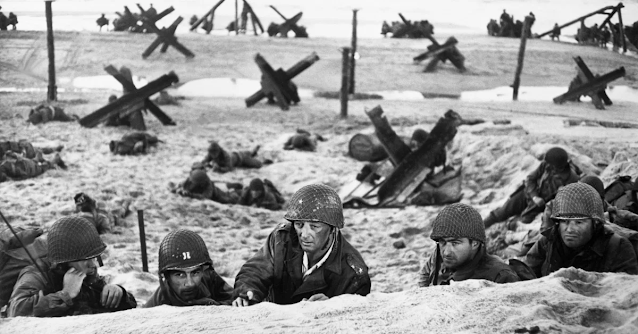 These allusions and references lift the veil (deliberately semitransparent) over the minds, mentality, and the backgrounds of the putative masterminds of these hypothetical intelligence operations. In my opinion, humble or not, they are the leaders and the functionaries of the New Abwehr, the hypothetical construct which I use in the attempts to analyze and to understand these phenomena. This point of view is supported by the the quite visible activization of the Extreme Rightist and the frankly Fascist political and social movements and groups.

The twist in this concept is that after the WW2 the remnants of the Nazi Abwehr adopted the anti-Hitler and the anti-Nazi stance, outlooks, and “ideologies”, placing them in the Leftist camp. However, the New Abwehr stays high above all the transient political plays and frays, it is concerned mostly with the overcoming the effects of the formal German defeat in the WW2 and their many feelings of guilt, sorrows, recriminations, post mortem analyses, repetition compulsions elements, rationalizations, etc., etc. Their main preoccupations are the German dominance in the World, the new World order (“my way”, anyway),  and the global political and economic matters which are their tools in governing the World.

This concept of mine may be right or wrong but it has to be considered and explored further, if we really want to get to the Truth.

Was Noah Green the weaponized target of the GRU (Russian Military Intelligence) which is masked as the FBI Cointelpro? – Google Search

Just like the scores of others involved in the similar incidents and accidents?

Does the FBI investigate this hypothesis?

Intelligence Services mask as their adversaries in their operations – Google Search
Sunday April 4th, 2021 at 5:45 AM

The 9/11 was inadequately investigated and incorrectly and superficially diagnosed. The price was the twenty years of relentless Hybrid (Intelligence) War attacks, large and small, deadly and symbolic, intimidating and threatening in their nature and directions. This undeclared, invisible, masked Cold War 2 culminated in the Trump Presidency, Corona Pandemic (I think the connection is present), and the Capitol Riot of 1.6.21. The same mistake of the inadequate investigation, committed again, can be very costly. It very well might be the existential threat, in its various aspects.

“All roads lead to Putin”, Nancy Pelosi diagnosed the situation in five words. I agree with her, it is almost obvious. I will take this Interpretation a couple of steps down the same logical road:

2. I came to believe that the German Military Intelligence after WW2 played the major role in all the historically significant World events and made inroads into the other services and the Government structures, including the FBI, the CIA, the State Department, etc., etc. The structures of the Russian State were penetrated in a similar fashion, however more secretively, carefully, and discreetly. I call this the New Abwehr Hypothesis of the major World events after WW2.

3. I believe that behind the 9/11 is the the hypothetical, very powerful and skillful structure of the New Abwehr. They use the Arabs, the Russians, the Chinese, the Israelis, and others as their covers.

4. I think that the New Abwehr hypothesis has to be researched and investigated in the utmost depth. You cannot cure or even help the illness if your diagnosis is incorrect. It makes it worse. And there were a lot of incorrect diagnoses in both the Medicine and in the Intelligence Work. Not the political correctness but the complete and total independence in the Intelligence and the Counterintelligence Analysis. Speak Truth to Power.

The Delphic Truths are the greater truths. They are the intuitive correct diagnoses, the sacred whispers, the dreams coming from the depths. They are the Essence, they are the Truth. Their coherence and internal consistency, logic and knowledge differentiate them from delusions and conspiracy theories. However, these Delphic Truths have to be checked out and convincingly translated and proven in clear and evidence based concepts and language.