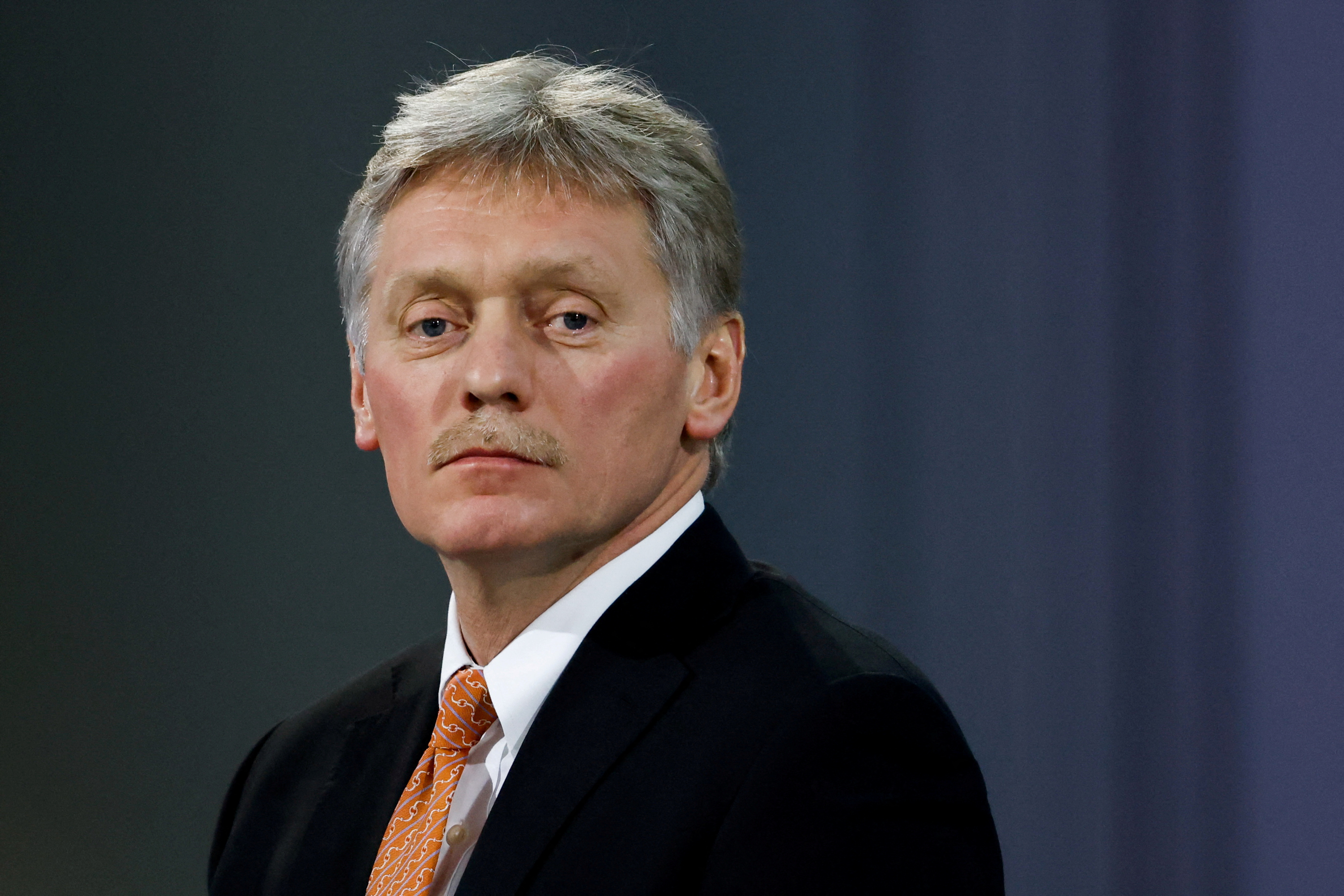 Kremlin spokesman Dmitry Peskov said those realities included Russia’s addition of four Ukrainian regions as its “new subjects” – annexations it proclaimed in September but which most countries of the United Nations have condemned as illegal.

He was responding to a request by Zelenskiy to leaders from Group of Seven powers on Monday for more military equipment, support for financial and energy stability, and backing for a peace solution that would start with Russia withdrawing troops from Ukraine, beginning this Christmas.

“These are three steps towards a continuation of hostilities,” Peskov said.

“The Ukrainian side needs to take into account the realities that have developed during this time,” he added when asked about the proposed Russian troop withdrawal.

“And these realities indicate that new subjects have appeared in the Russian Federation. They appeared as a result of referendums that took place in these territories. Without taking these new realities into account, no kind of progress is possible.”

There could be “no question” of Russia starting to pull out its troops by the end of the year, he said.

Ukraine and its Western allies have dismissed as illegal shams the “referendums” that Peskov referred to in four regions of south and eastern Ukraine that Russia partly occupies, saying they were conducted at gunpoint.

Since the annexations, Russia has lost significant ground in the south and east of Ukraine and has spoken more frequently of its willingness to hold peace talks.

But it says it does not see Ukraine and the West, which is supplying Kyiv with weapons, as ready to negotiate. Moscow has rejected charges that its talk of diplomacy is an attempt to buy time to allow its depleted forces to regroup after nearly 10 months of war and a series of defeats and retreats.

Ukraine says Russia must halt its attacks and withdraw from all territory it has occupied, and Zelenskiy urged G7 leaders on Monday to back his idea of convening a special Global Peace Summit.

The summit would be focused on the implementation of Kyiv’s 10-point peace plan that insists on, among other things, Russia’s withdrawal of all its troops from Ukraine and no territorial concessions on Kyiv’s part.