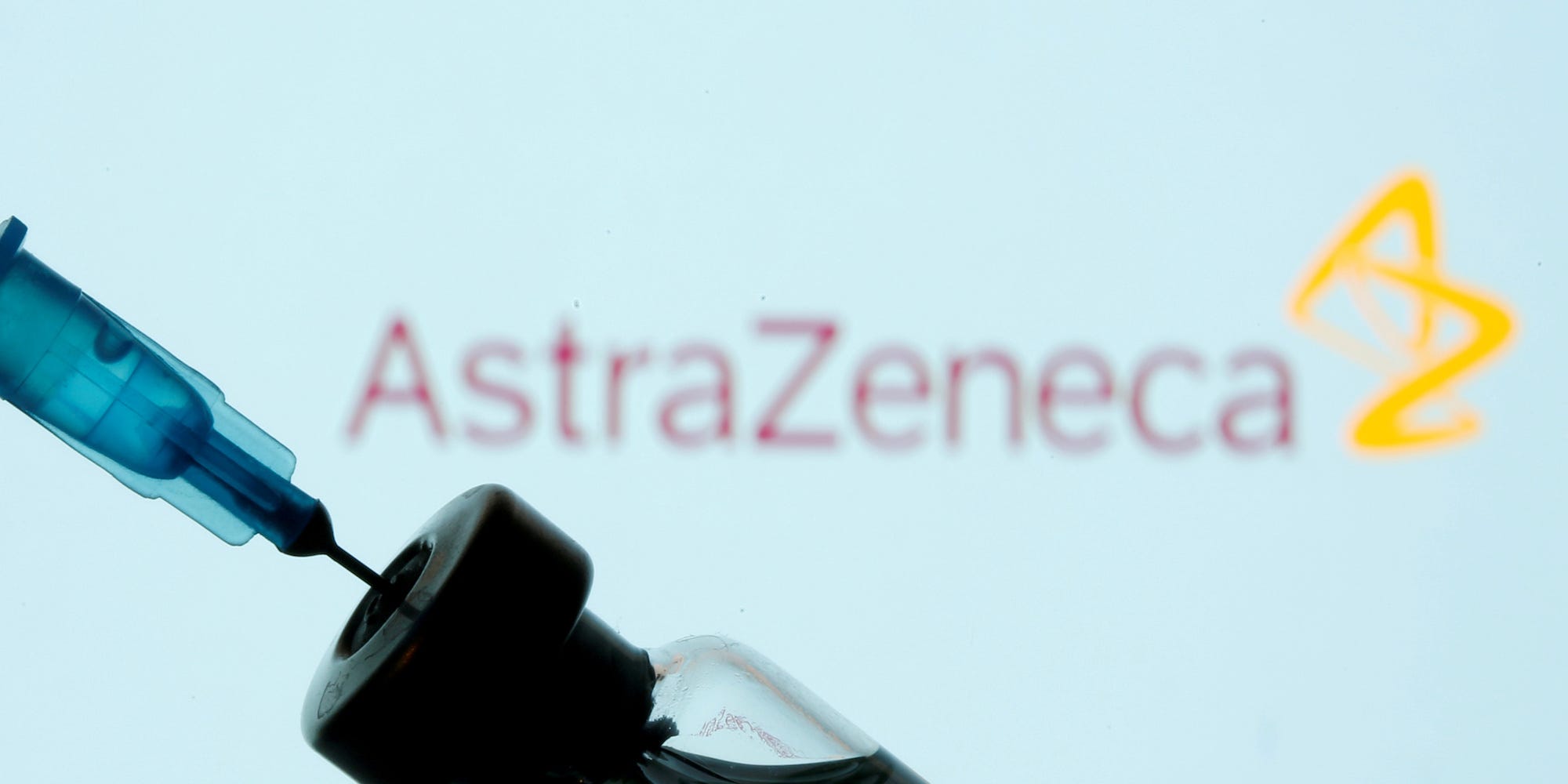 A vial and sryinge are seen in front of a displayed AstraZeneca logo in this illustration taken January 11, 2021.

South Africa is halting its rollout of the AstraZeneca-University of Oxford COVID-19 vaccine, the country’s minister of health said Sunday, following a new analysis that suggests the shot “provides minimal protection” against mild disease caused by the new coronavirus variant circulating in South Africa.

Two top virologists advising the government said during a press conference that the pause was necessary. They said South Africa would institute a new process in which vaccines are initially studied in a research phase to try and determine that each vaccine reduces COVID-19 hospitalizations in South Africa despite the widespread new variant there.

“The AstraZeneca vaccine rollout needs to be put on a temporary halt while we get the clinical efficacy information in,” said Salim Abdool Karim, an epidemiologist at Columbia University and part of a commission advising the South African government. “And the way that we can do that is with the new approach to rollout.”

“I think we just need to maybe suspend use of AstraZeneca, but investigate it more and more fully to see, can we utilize it more effectively,” he said.

The news heightens concerns about B.1.351, the variant first seen in South Africa, and will also likely lead to discussions about the effectiveness of the AstraZeneca-Oxford vaccine, which is among the least expensive and most widely available of the COVID-19-19 vaccines that have so far been developed. In addition to AstraZeneca, the vaccine is also being made for much of the world by Serum Institute, a large Indian vaccine maker.

However, the data, which were presented in detail during the livestreamed press conference, do not give clear answers. The results involve only small numbers of patients and may not be enough to draw any conclusions. The data were also submitted as a preprint and have not yet been peer-reviewed.

Shabir Madhi, professor of vaccinology at the University of the Witwatersrand and chief investigator on the new study, said that before B.1.351 became common in South Africa, the vaccine was trending toward reducing mild cases of the disease by 75%. But once B.1.351 became prevalent, that number dropped precipitously, and cases were reduced only 22% based on 42 cases of symptomatic COVID-19.

Those data appear unreliable, however. They were given with confidence intervals, which propose a range of plausible outcomes. For the 22% number, those ranged from -50% to 60%, meaning that more data would be needed to be collected to trust the figure.

Researchers and AstraZeneca emphasized in separate statements that the study was a small one, including only 1,765 volunteers with a median age of 31. AstraZeneca said it believes the vaccine will still protect against severe disease caused by B.1.351. The current study gives no information on whether the vaccine prevents severe disease, hospitalization, or death.

AstraZeneca also said that it and Oxford have started adapting their vaccine to B.1.351, and will advance the new vaccine through development so that it is ready for delivery in the fourth quarter of the year if it is needed.

Karim pointed out that only the Johnson & Johnson vaccine has been shown to reduce severe disease due to B.1.351. He said that when vaccines are rolled out, South Africa will now look at hospitalization rates in the first 100,000 to receive the vaccine in the hopes that this will provide information on whether the vaccine is proving effective.

Madhi warned that it could be “reckless” to simply let doses of the AstraZeneca vaccine expire without giving them, given the possibility that the vaccine could reduce severe disease.