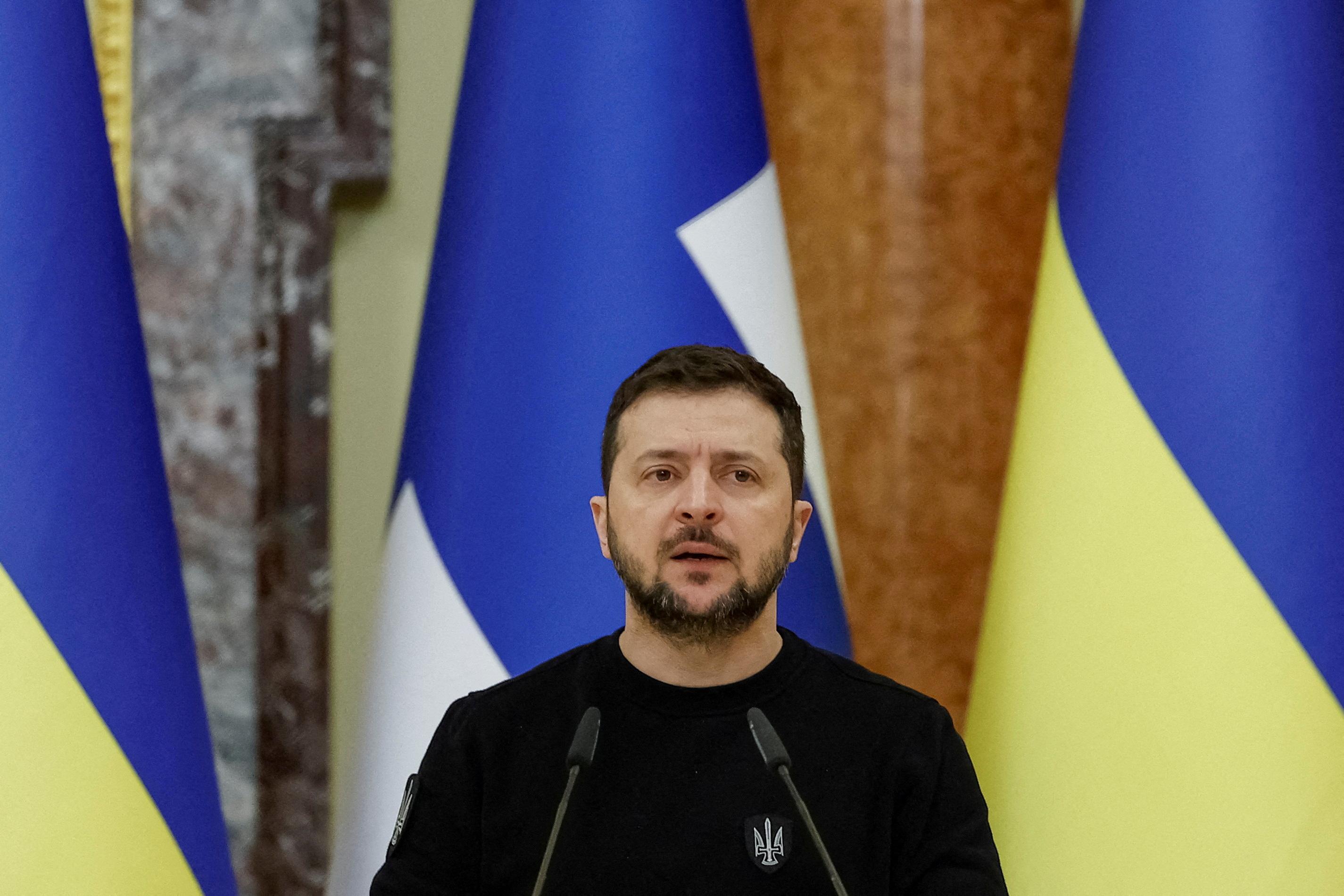 (Reuters) – The key to providing tanks for Ukraine’s defence against Russia was speed and sufficient numbers, President Volodymyr Zelenskiy said on Wednesday.

In his nightly video address, Zelenskiy also said he had spoken to NATO Secretary General Jens Stoltenberg and called for supplies of long-range missiles and aircraft to add to the commitments by the United States and Germany to provide advanced battle tanks.

“The key now is speed and volumes. Speed in training our forces, speed in supplying tanks to Ukraine. The numbers in tank support,” Zelenskiy said.

“We must form such a tank force, such a freedom force that after it strikes, tyranny will never again rise up.”

Russia, which invaded its Western-leaning neighbour Ukraine 11 months ago in what it called a “special military operation” to protect Russian security, condemned the decision on tanks as a dangerous provocation.

Ukraine and its Western allies describe Moscow’s war as an imperial-style land grab.

Zelenskiy referred to his conversation with Stoltenberg in saying that “progress must be made in other aspects of our defence cooperation”, namely long-range missiles, artillery and aircraft for Ukraine.

“This is a dream. And it’s a task. An important task for all of us,” Zelenskiy said.