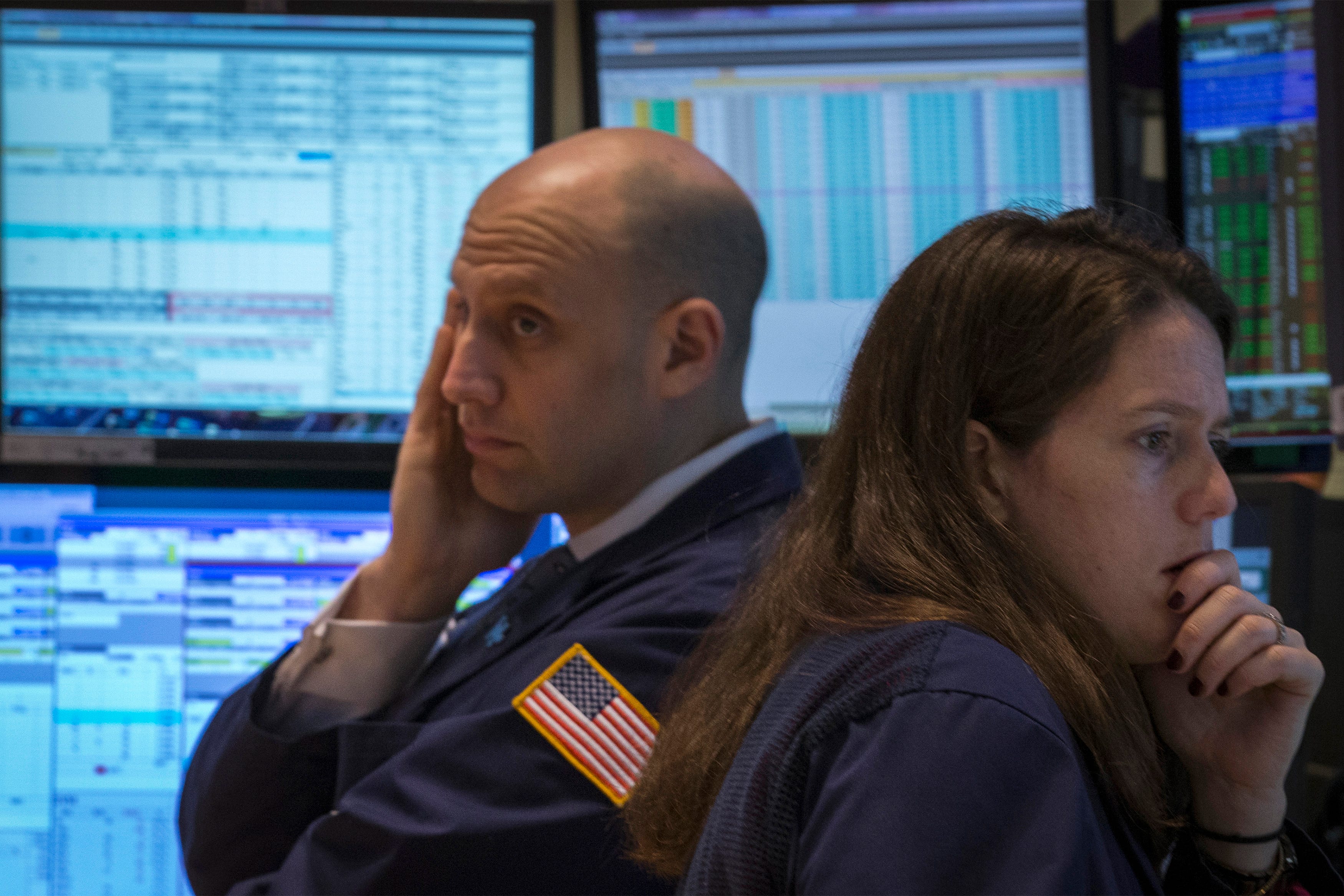 There could be further pain ahead for stocks with the Fed committed to “hike and hold” interest rates, BlackRock strategist Karim Chedid told Insider.

The Federal Reserve is following a new playbook as it works to crush inflation, and any investor who hasn’t realized that will see their portfolio struggle, according to a BlackRock iShares strategist.

Karim Chedid told Insider he believes markets can no longer rely on a Fed “put” — where the central bank eases up on monetary tightening to support slumping stocks.

“In the past, we could rely on the central bank put when macro fundamentals deteriorate,” Chedid said. “Today, we’re in a very different environment.”

Chedid, the head of iShares investment strategy for EMEA, talked about the Fed assessing the economy from a “Goldilocks” perspective – meaning they consider whether key metrics like growth and inflation are running too hot, too cold or just right.

He said the current economic consensus suggests 2023 will bring “lukewarm” growth and inflation. That might have encouraged a Fed put when the central bank was following its old playbook, but isn’t likely to have a similar impact this year.

“Goldilocks doesn’t save the day in our new playbook,” Chedid said. “Central banks are focussed on one thing, which is restoring price stability.”

Some investors think that the Fed will ease up on its interest-rate hiking campaign to support stocks and the economy at some point in 2023, with inflation now having fallen for six consecutive months.

The majority of traders expect the central bank to start slashing interest rates by the end of the year, according to CME Group’s FedWatch Tool – but they could be set for a rude awakening, according to BlackRock’s Chedid.

He expects the Fed to gradually raise rates by another 75 basis points from their current level of around 4.5%, and then hold them above 5% for the whole of 2023. That aligns with what policymakers have said.

That reflects a new environment where the Fed’s only priority is taming inflation, according to Chedid. The Consumer Price Index inflation gauge rose 6.5% last month, meaning prices are still rising at a rate way above the central bank’s 2% target level.

The BlackRock strategist said he wouldn’t expect the Fed to even consider slashing interest rates until wages — which are still rising across the US, according to the December jobs report — have started to cool down.

“We haven’t seen wages falling to the extent that would suggest being on track to hit the Fed’s inflation target and so the Fed will continue overtightening, which means getting above 5%, probably to 5.25%,” Chedid said. “And then importantly, staying there.”

“They need more evidence to prove that they have truly brought inflation under control — until they get there, they will hold rather than cut,” he added.