Ukraine pleaded on Thursday for the West to finally send it heavy tanks as the defence chiefs of the United States and Germany headed for a showdown over weapons Kyiv says could decide the fate of the war.

U.S. Defense Secretary Lloyd Austin will be in Germany on Thursday and meet its new defence minister, a day before they host a meeting of dozens of allies to pledge weapons for Ukraine.

That meeting, at the U.S. Ramstein air base in Germany, has been billed as a chance to provide the arms to shift the war’s momentum in 2023.

Top of the agenda is heavy tanks, which Kyiv says it needs to fend off a new Russian onslaught and launch counter-offensives to recapture its occupied territory.

“We have no time, the world does not have this time,” Andriy Yermak, head of the Ukrainian presidential administration, wrote on the Telegram messaging app on Thursday.

“The question of tanks for Ukraine must be closed as soon as possible,” he said. “We are paying for the slowness with the lives of our Ukrainian people. It shouldn’t be like that.”

Ukrainian President Volodymyr Zelenskiy made a similar plea by video link to leaders gathered at the World Economic Forum in Davos on Wednesday, urging them to supply his country before Russia mounts its next missile and armoured ground attacks.

“The supplies of Western tanks must outpace another invasion of Russian tanks,” Zelenskiy said.

But for the West to send tanks, Washington will have to resolve a stand-off with Berlin, which has so far demurred from authorising countries to send its Leopard 2 tanks, workhorse of militaries across Europe.

Washington and many Western allies say the Leopards – which Germany made in the thousands during the Cold War and exported to its allies – are the only suitable option available in big enough numbers.

A German government source said Berlin would lift its objections if Washington sends its own Abrams tanks. But U.S. officials say the Abrams is inappropriate for Ukraine, because it runs on turbine engines that use too much fuel for Kyiv’s strained logistics system to keep them supplied at the front.

Poland and Finland have already said they would send Leopards if Germany lifts its veto, and other countries have indicated they are ready to do so as well. Britain added to the pressure by breaking the taboo on heavy tanks last week, offering a squadron from its fleet of Challengers, though far fewer of these are available than Leopards.

Colin Kahl, the Pentagon’s top policy adviser, said on Wednesday Abrams tanks were not likely to be included in Washington’s next $2 billion military aid package, which will include Stryker armoured vehicles.

“I just don’t think we’re there yet,” Kahl said. “The Abrams tank is a very complicated piece of equipment. It’s expensive. It’s hard to train on. It has a jet engine.”

Germany replaced its defence minister this week and says the tank decision is the first item on the agenda of the new minister, Boris Pistorius, due to meet Austin.

Ukraine, which has relied primarily on Soviet-era T-72 tank variants, says the new tanks would give its troops the mobile firepower to drive out Russian troops in decisive battles.

Western tanks have more effective armour and better guns than Soviet-era counterparts, which have been destroyed in their hundreds on both sides during the 11 months of war in Ukraine.

Fighting has been concentrated in the south and east of Ukraine, after Russia’s initial assault from the north aimed at taking Kyiv was thwarted during the first months Russia’s “special military operation”.

After major Ukrainian gains in the second half of 2022, the frontlines have largely been frozen in place over the past two months, with neither side making big gains despite heavy casualties in intense trench warfare.

“The situation on the frontline remains tough,” Zelenskiy said in a video address on Wednesday. “We are seeing a gradual increase in the number of bombardments and attempts to conduct offensive actions by the invaders.” 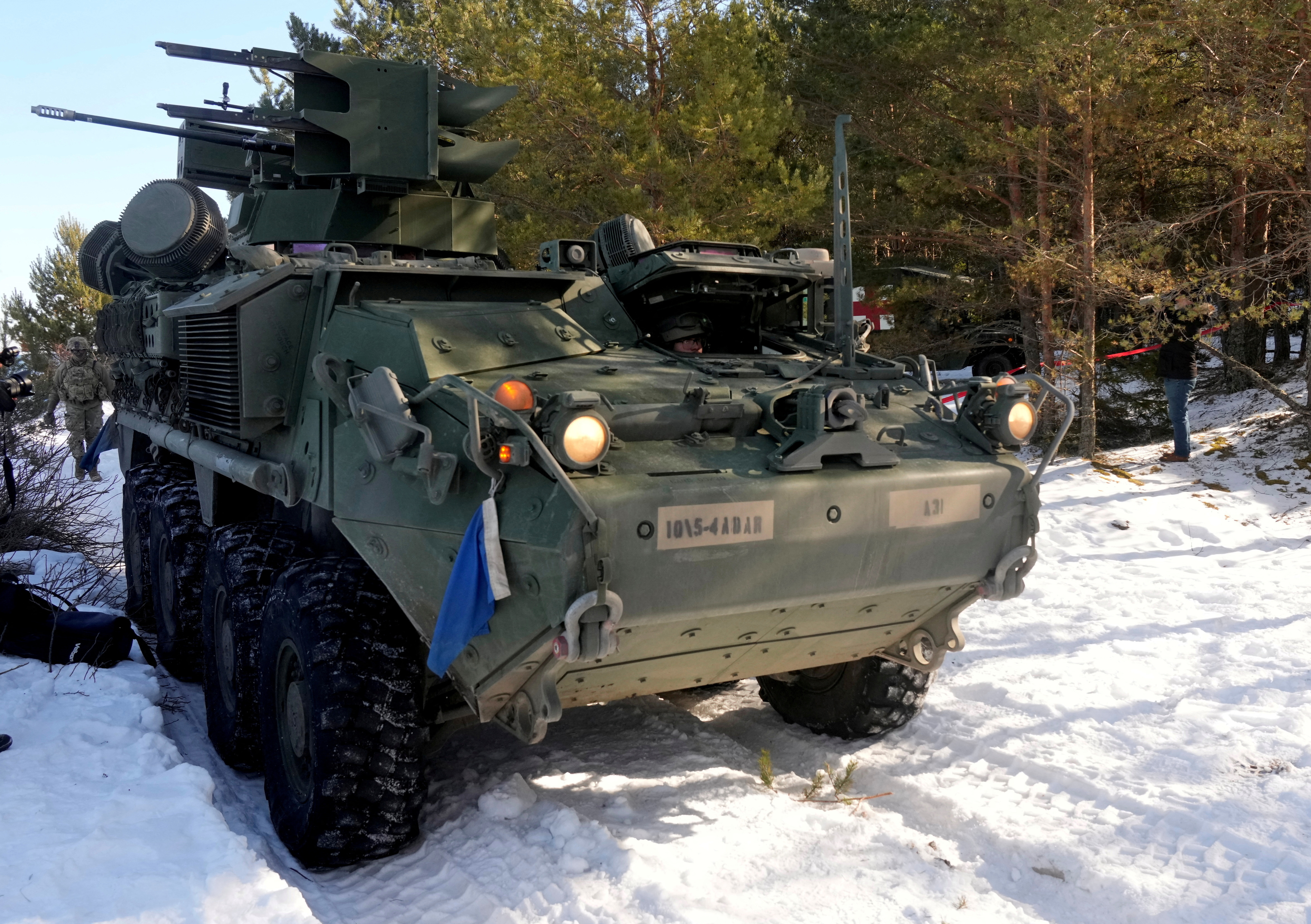 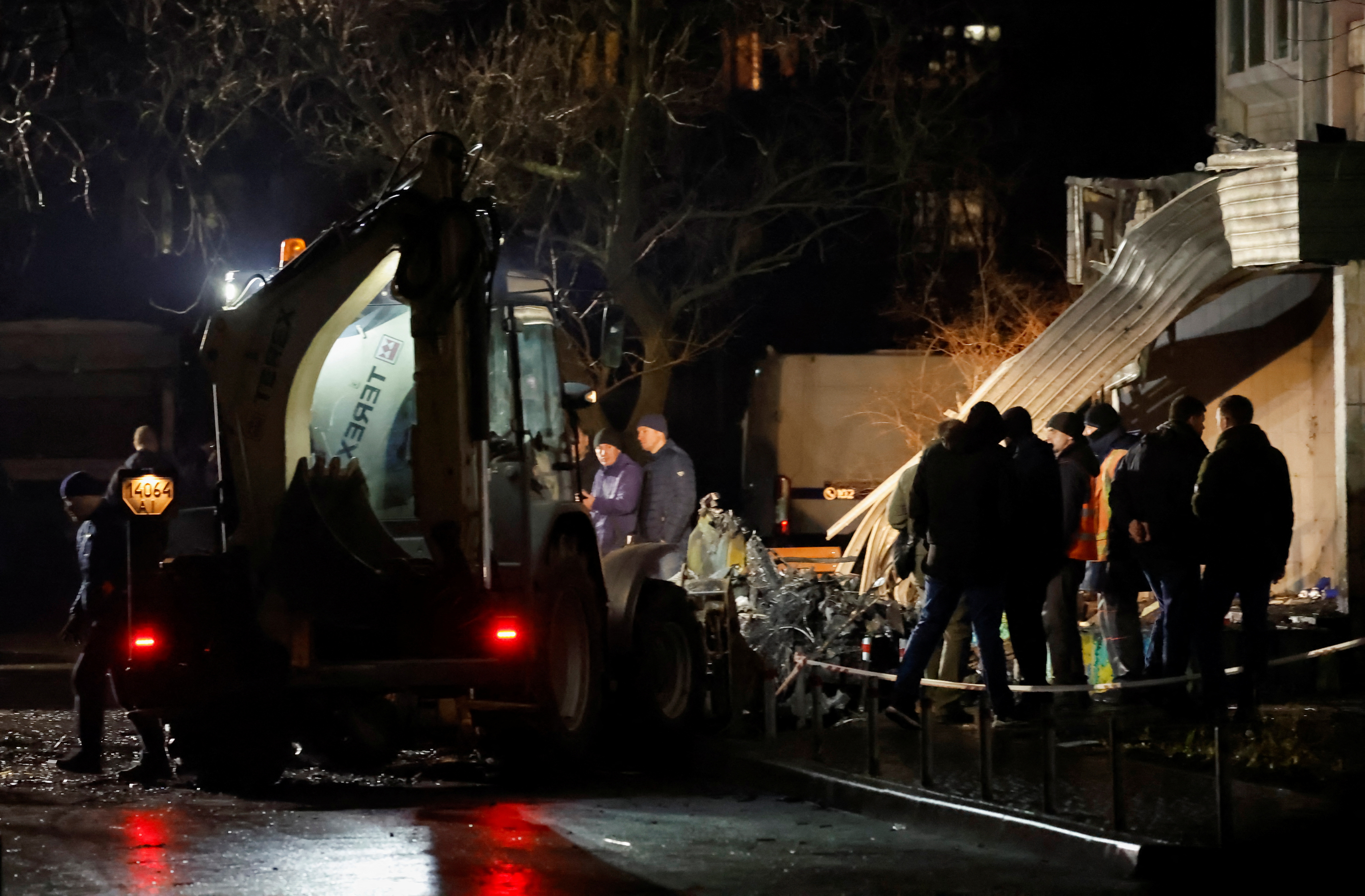 People work to retrieve the debris from a helicopter after it crashed, amid Russia’s attack on Ukraine, in the town of Brovary, outside Kyiv, Ukraine, January 18, 2023. REUTERS/Clodagh Kilcoyne 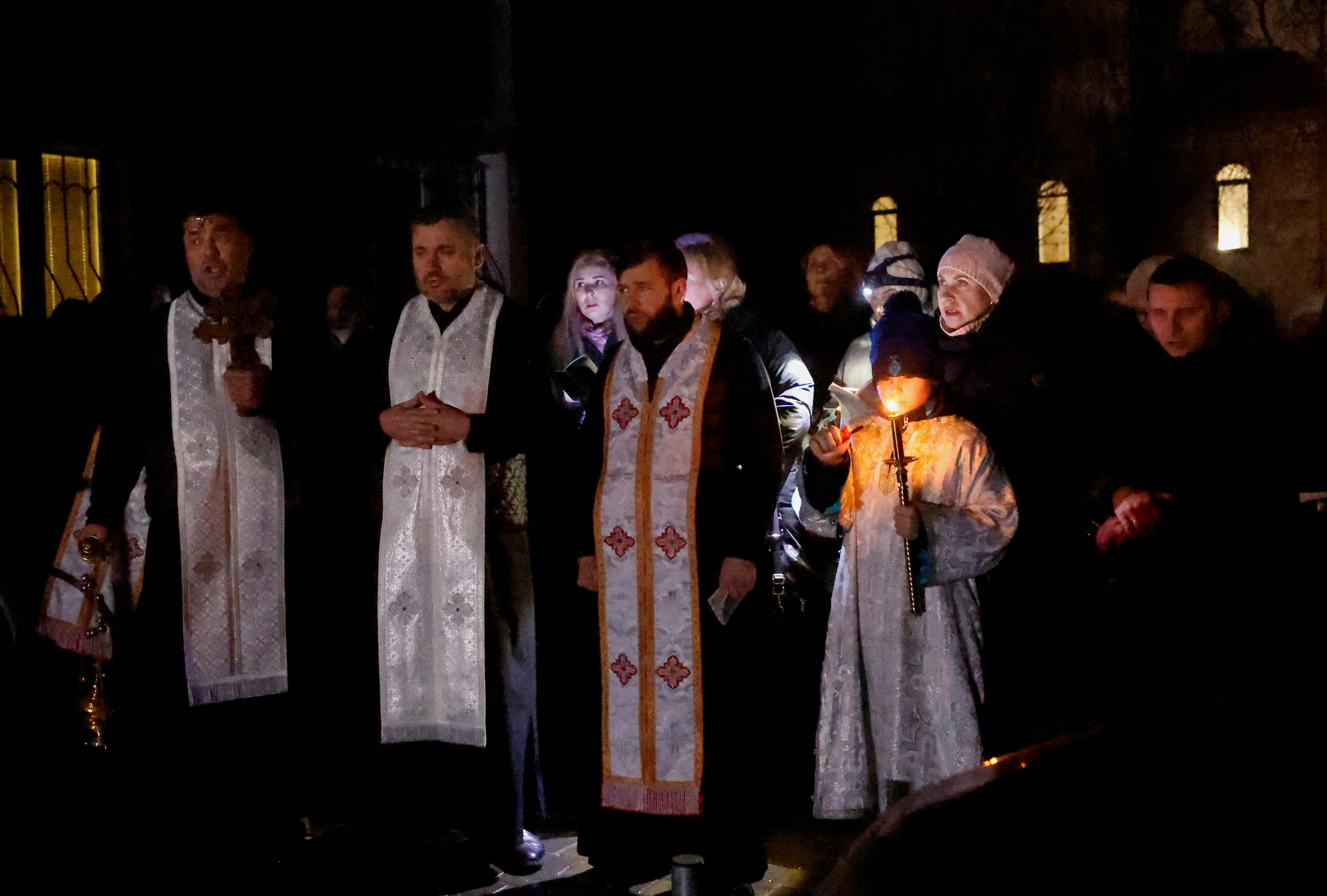 People take part in a Ukrainian orthodox vigil, near the site of a helicopter crash, amid Russia’s attack on Ukraine, in the town of Brovary, outside Kyiv, Ukraine, January 18, 2023. REUTERS/Clodagh Kilcoyne 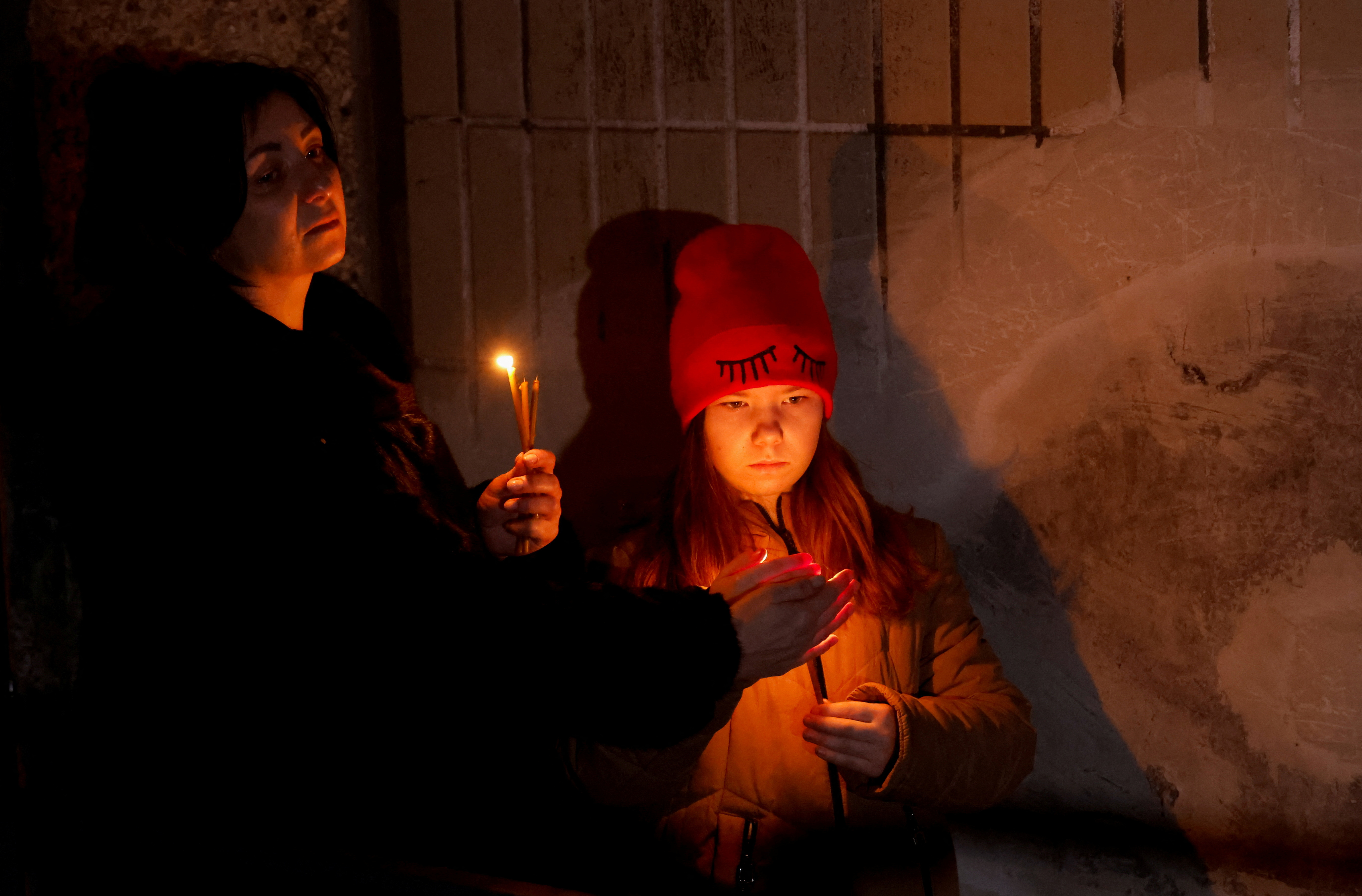 People take part in a Ukrainian orthodox vigil, near the site of a helicopter crash, amid Russia’s attack on Ukraine, in the town of Brovary, outside Kyiv, Ukraine, January 18, 2023. REUTERS/Clodagh Kilcoyne

A.M. Edition for Feb. 7. Strikes, budget cuts, and the effects of the Covid-19 pandemic have left Britain’s NHS on the brink of collapse. WSJ London bureau chief David Lunhow explains how a crisis in public health care is leading to unnecessary deaths in the United Kingdom. Plus, the spat over American incentives for electric vehicle batteries. Peter Granitz hosts.