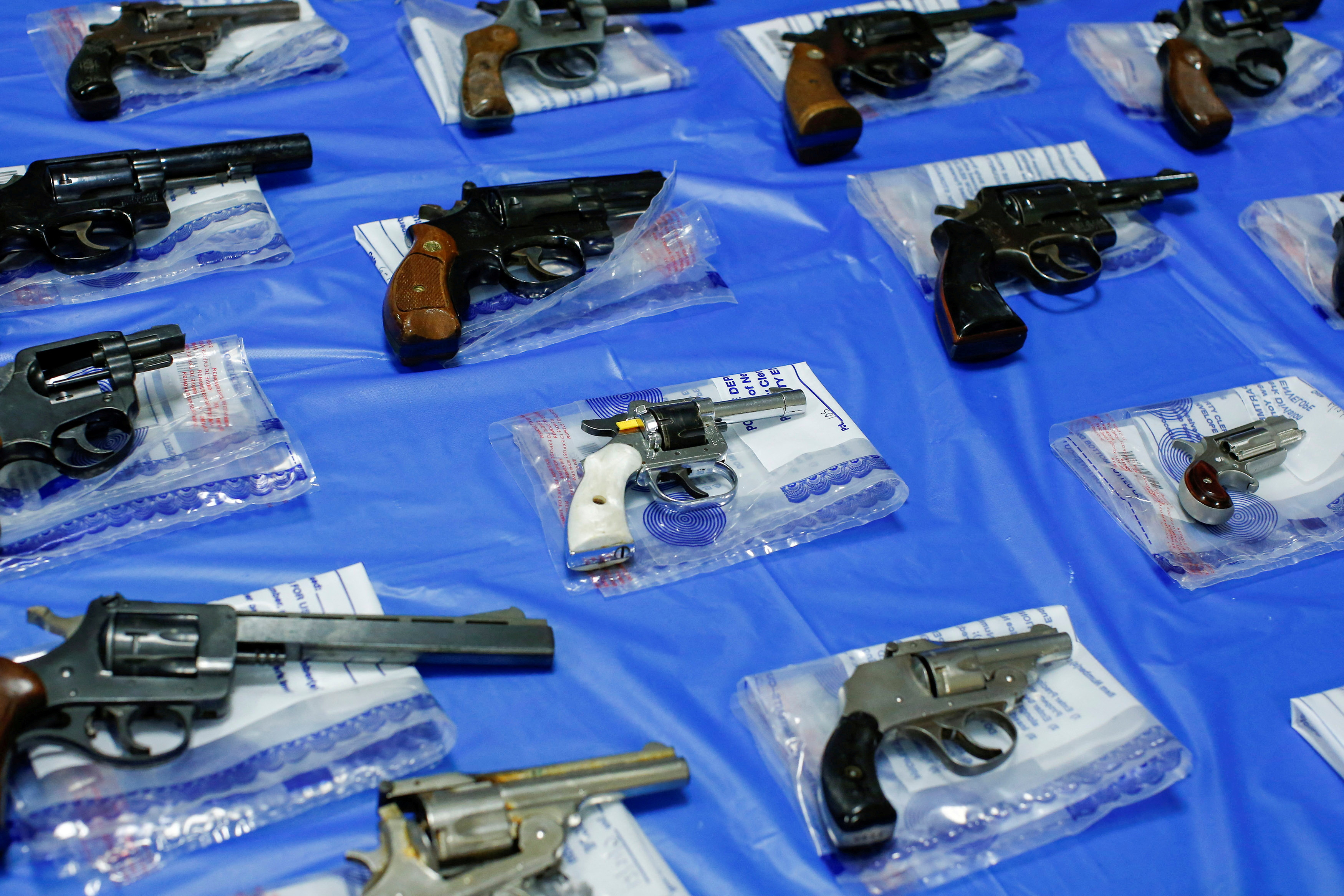 The U.S. Supreme Court on Wednesday turned away a challenge by a group of firearms dealers in New York to numerous Democratic-backed measures adopted by the state last year regulating gun purchases that the businesses said hurt their businesses.

The justices denied a request by the dealers to block the laws, some of which imposed gun safety requirements on retailers, while their appeal of a lower court’s decision in favor of New York proceeds.

The state’s Democratic-led legislature passed some of the laws last June. Others were passed in July after the Supreme Court the prior month struck down New York’s limits on carrying concealed handguns outside the home in a landmark ruling expanding gun rights.