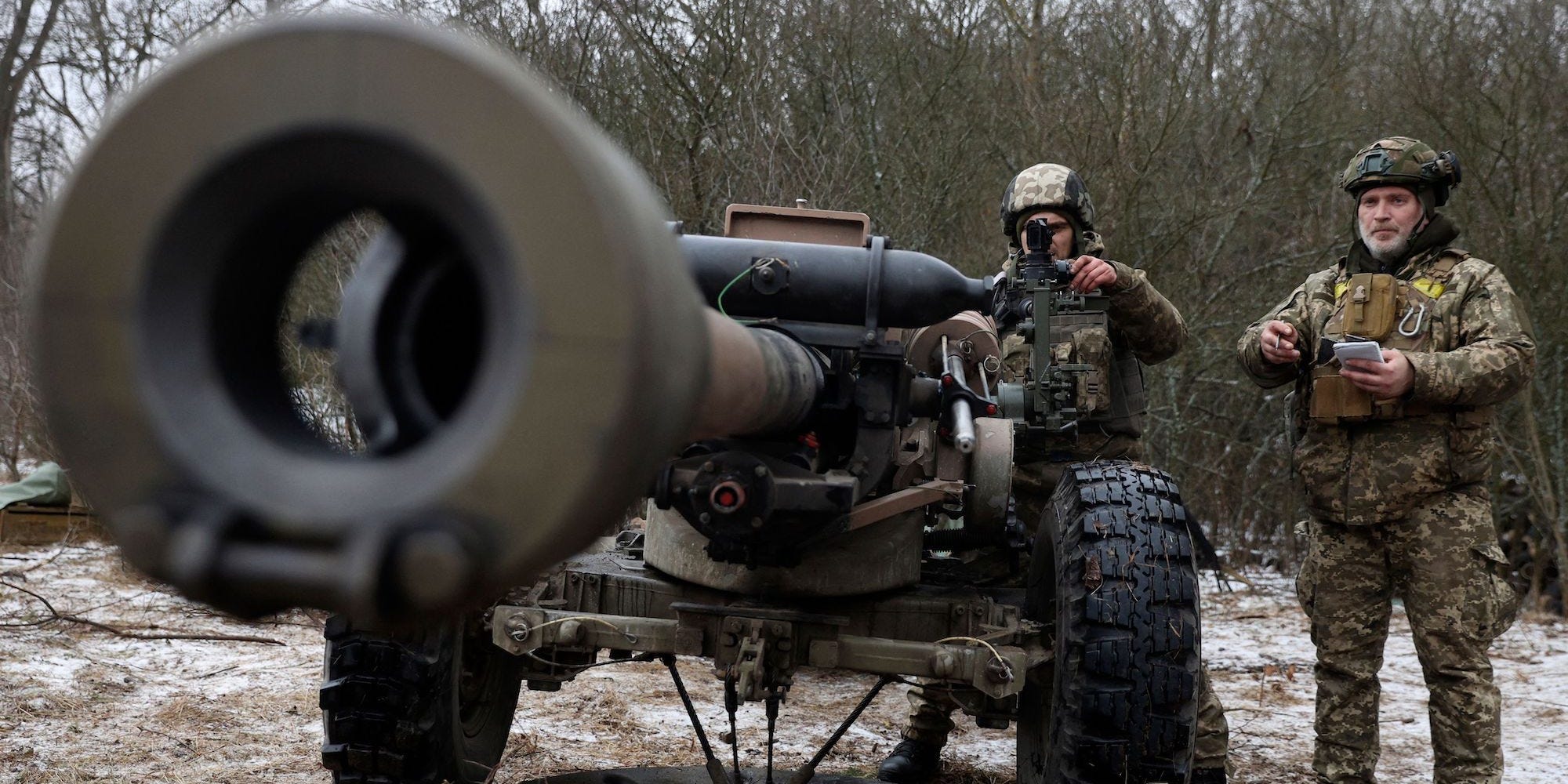 Ukrainian troops prepare to fire an L119 howitzer at Russian positions in the Luhansk region on January 16.

Amid indications that Russia is planning to resume offensive operations in spring 2023, Ukraine’s allies are scrambling to provide Ukraine with sufficient artillery ammunition.

But this requires scouring the globe for munitions to feed Ukraine’s polyglot collection of Soviet-designed guns and the dizzying array of howitzers and rocket launchers supplied by various Western countries.

“Ammunition availability might be the single most important factor that determines the course of the war in 2023, and that will depend on foreign stockpiles and production,” US defense experts Michael Kofman and Rob Lee wrote in December for the Foreign Policy Research Institute.

The US has vowed to ramp its munitions production. The US Army recently began searching for companies that can help assemble XM1128 155 mm extended-range howitzer ammunition. 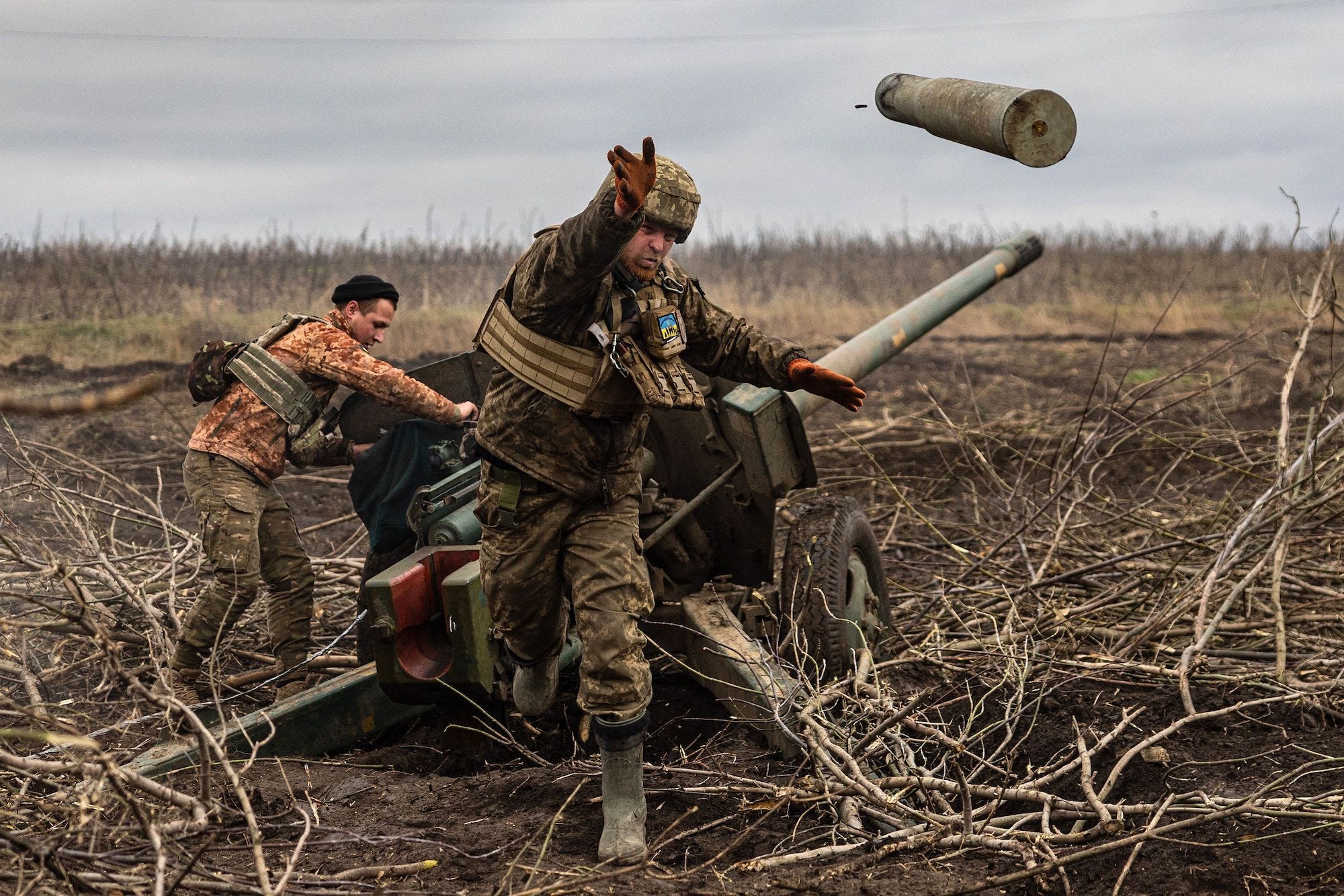 A Ukrainian artillery unit fires at Russian positions near Bakhmut in December.

This month, the Army is conducting an Industry Day to “inform the industrial base of the potential U.S. Army requirements to accelerate the production and delivery of 155-mm Projectiles and ancillary equipment and the need to expand the industrial base capability.” This includes not just the shell itself but all necessary components such as propellant, fuses, and packing materials.

Even the US’s non-European allies are being asked to contribute. The US is buying 100,000 155 mm shells from South Korea that will be sent to Ukraine.

The problem is that expanding production lines for munitions may take years, a process not helped by Pentagon bureaucracy. The challenges are even harder for Europe, with a large but fragmented arms industry spread across many nations. Years after post-Cold War defense cutbacks, Europe is striving to supply Ukraine despite limited stockpiles and production capability.

The US has also pledged to provide Ukraine with “non-standard ammunition,” which means shells for Ukraine’s Russian-designed guns that use a design and caliber not produced by US factories. Ukraine’s shopping list includes 152 mm and 122 mm howitzers, 122 mm rockets, and ammunition for tank cannons. This has resulted in US officials buying munitions from Eastern European factories equipped to produce Russian-style munitions. 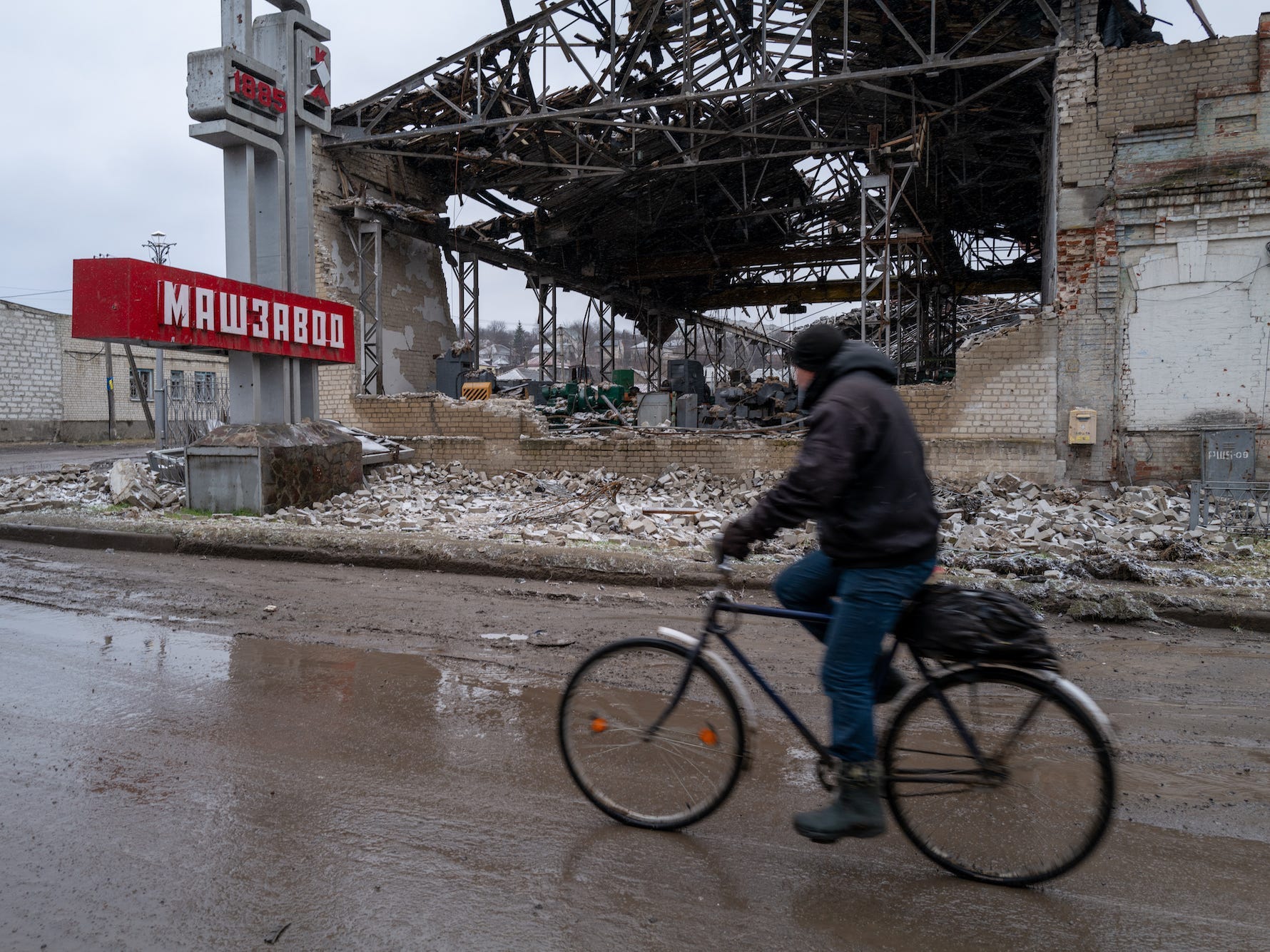 The town of Kupiansk near Kharkiv, seen here on January 6, has experienced regular Russian shelling.

The US has had to do this before in order to support clients such as Iraq and Afghanistan, which used Soviet- and Russian-made weapons. But the high-intensity combat in Ukraine is generating far higher demand than those smaller conflicts.

Artillery — Stalin’s famous “god of war” — has been the backbone of both the Russian and Ukrainian armies. Russia has relied on massive saturation barrages to support its sluggish infantry and armor, while Ukraine has scored tremendous successes using precision-guided shells and rockets such as the HIMARS multiple rocket launcher.

But the god of war has a voracious appetite: In November, the Pentagon estimated that Russia was firing 20,000 shells a day, while Ukraine fired 4,000 to 7,000.

There is a good reason Ukraine has targeted Russian ammunition depots with GPS-guided HIMARS rockets. Russia may already be experiencing a shell shortage so bad that Moscow is buying munitions from North Korea. Ukrainian forces have reported that Russian barrages are now less intense. 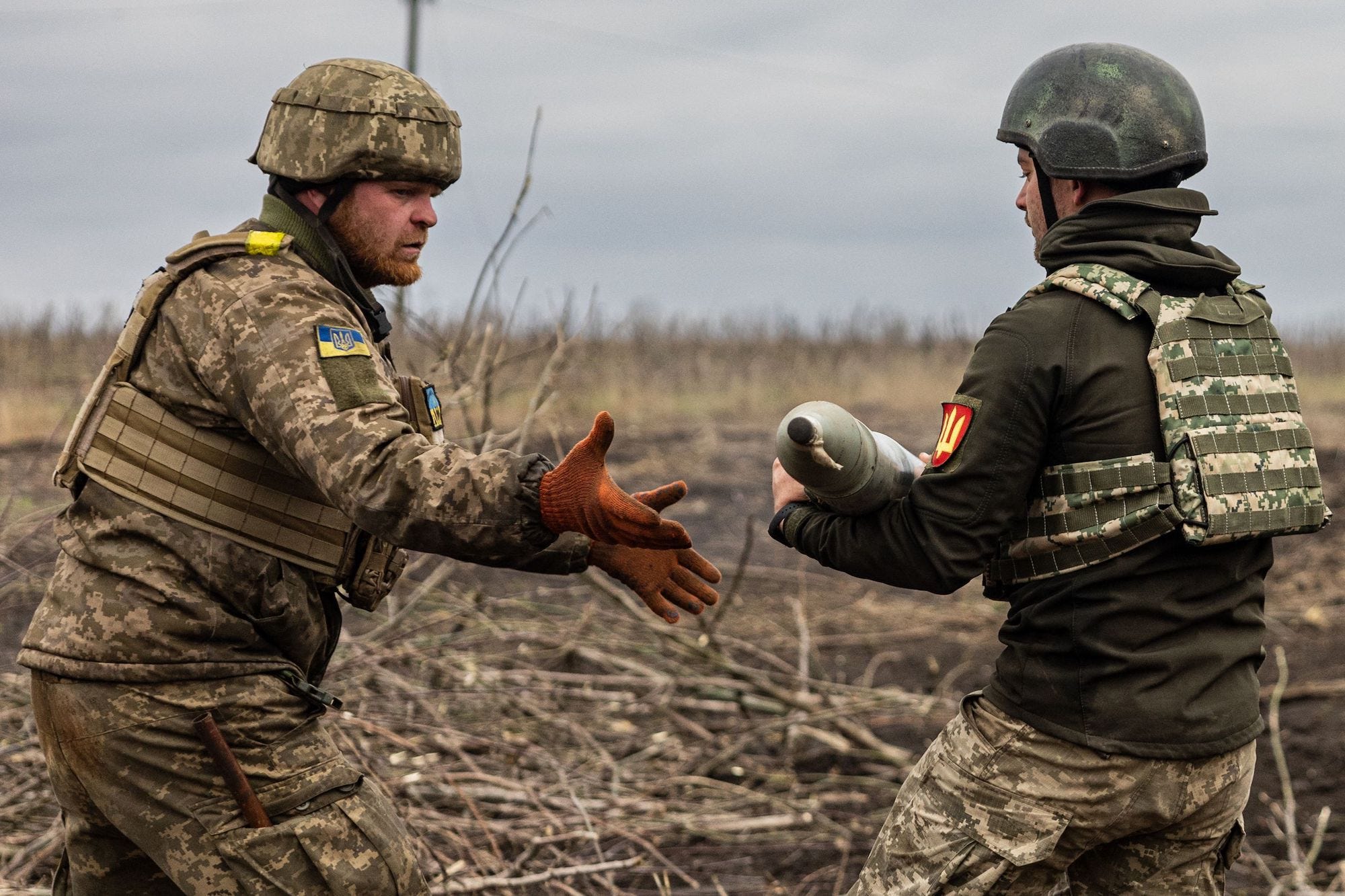 In World War I and II, artillery ammunition wouldn’t have been such a problem. The US, Germany, Britain, and Russia eventually developed enough manufacturing capacity to keep their big guns in action. During the Soviet offensive against the Seelow Heights in April 1945, Red Army gunners fired 500,000 shells in 30 minutes.

But things changed after the Cold War. For two decades, the US focused on supporting small-scale counterinsurgency operations rather than the ammo-guzzling “big war” being waged in Ukraine. European armies and defense industries withered, while the post-Soviet military suffered under extensive budget cuts.

But the Russo-Ukraine war has demonstrated the continued need for large quantities of shells. The god of war is still a big eater.

Michael Peck is a defense writer whose work has appeared in Forbes, Defense News, Foreign Policy magazine, and other publications. He holds a master’s in political science. Follow him on Twitter and LinkedIn.