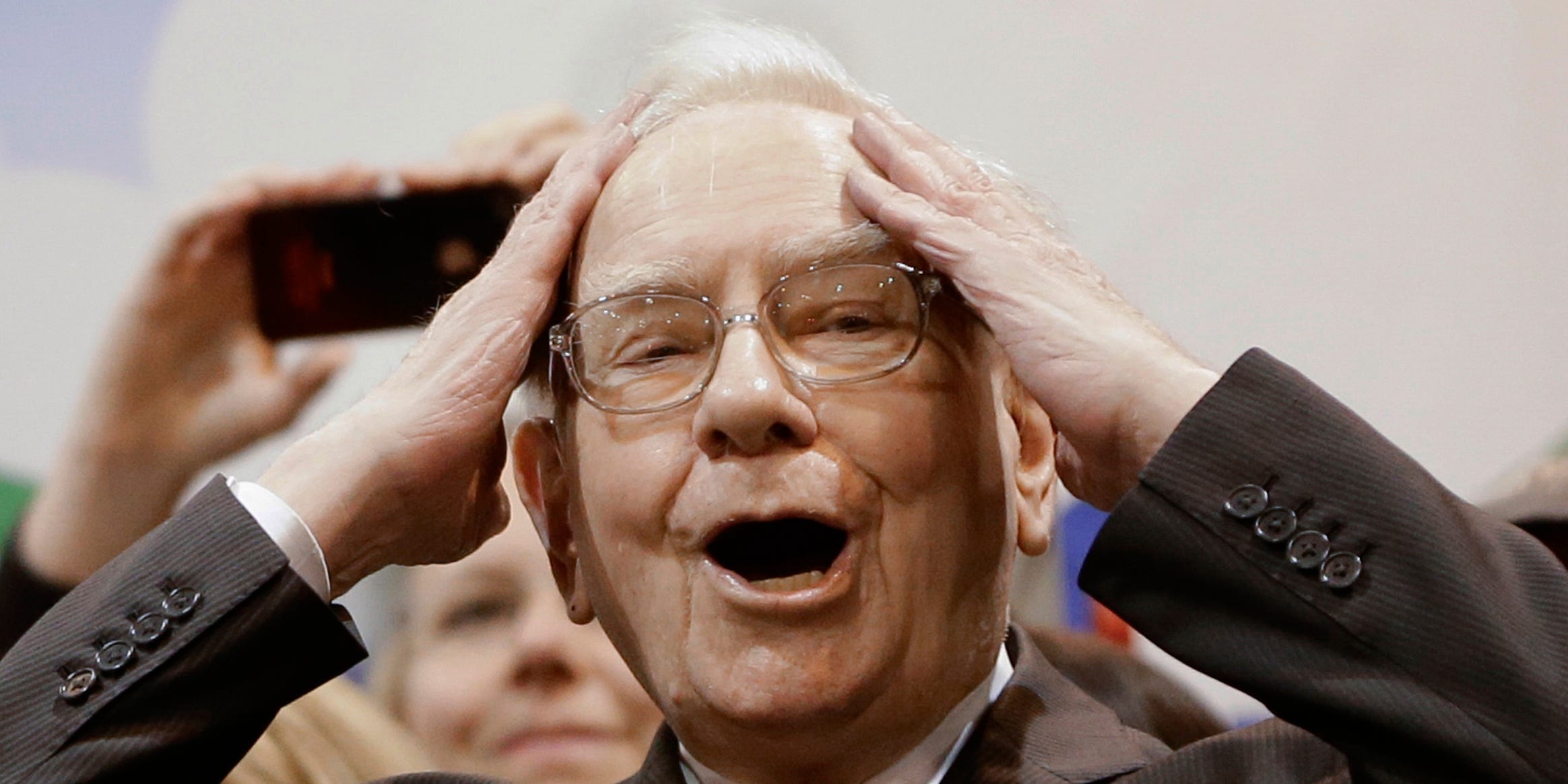 Warren Buffett’s gravest mistake was buying Dexter Shoe in 1993. The Maine shoemaker quickly became worthless, whereas the Berkshire Hathaway shares he used to purchase it have soared 27-fold in value to around $12 billion today.

The famed investor and Berkshire CEO acquired Dexter for 25,203 Class A shares, worth $433 million at the time.

“Dexter, I can assure you, needs no fixing: It is one of the best-managed companies Charlie and I have seen in our business lifetimes,” Buffett said in his 1993 letter to shareholders. Dexter was a “business jewel,” he proclaimed. He also declared it was a “sound decision” to pay for it with Berkshire stock.

While Buffett was wildly wrong about Dexter’s prospects, he did recognize the threat that would soon sink the company: cheap, imported shoes from low-wage countries. However, he joked that “someone forgot to tell” Dexter’s managers and workers about that challenge, as their factory was “highly competitive against all comers.”

The billionaire cheerily predicted that Dexter and H.H. Brown, Berkshire’s other shoe business, would rack up more than $85 million in pre-tax earnings in 1994. “I sing ‘There’s No Business Like Shoe Business’ as I drive to work,” Buffett told his investors.

The forecast proved to be right on the money. However, Buffett changed his tune after Berkshire’s shoe profits gradually shrank over the next few years, falling to $17 million by 1999.

“It has become extremely difficult for domestic producers to compete effectively,” the Berkshire CEO warned his shareholders. “In 1999, approximately 93% of the 1.3 billion pairs of shoes purchased in this country came from abroad, where extremely low-cost labor is the rule.”

Buffett responded by sourcing more shoes internationally, but he couldn’t stop the bleeding.

“I clearly made a mistake in paying what I did for Dexter,” Buffett admitted in his 2000 letter. “I compounded that mistake in a huge way by using Berkshire shares in payment.”

In 2001, Berkshire’s shoe business finished $46 million in the red as it was “swamped by losses at Dexter,” Buffett told investors.

Running short of options, he trusted the bosses of H.H. Brown to revive the troubled shoemaker. When shoe profits rebounded to $24 million in 2002, he proclaimed that “the Dexter operation has been turned around.”

The recovery soon ran out of steam though, leading Buffett to bemoan his mistake again in his 2007 letter.

Reflecting on his greatest errors in his 2014 letter, Buffett pointed to the shoemaker again.

“The most gruesome was Dexter Shoe,” he said. “When we purchased the company in 1993, it had a terrific record and in no way looked to me like a cigar butt.”

“As a financial disaster, this one deserves a spot in the Guinness Book of World Records,” he added.

Buffett underlined the broader consequences of Dexter’s collapse in his 2015 letter.

“Our once-prosperous Dexter operation folded, putting 1,600 employees in a small Maine town out of work,” he said. “Many were past the point in life at which they could learn another trade.”

“We lost our entire investment, which we could afford, but many workers lost a livelihood they could not replace.”

Read more: David Rubenstein views Warren Buffett as the ultimate investor. The Carlyle billionaire outlines the 12 traits and habits that are critical to Buffett’s success.