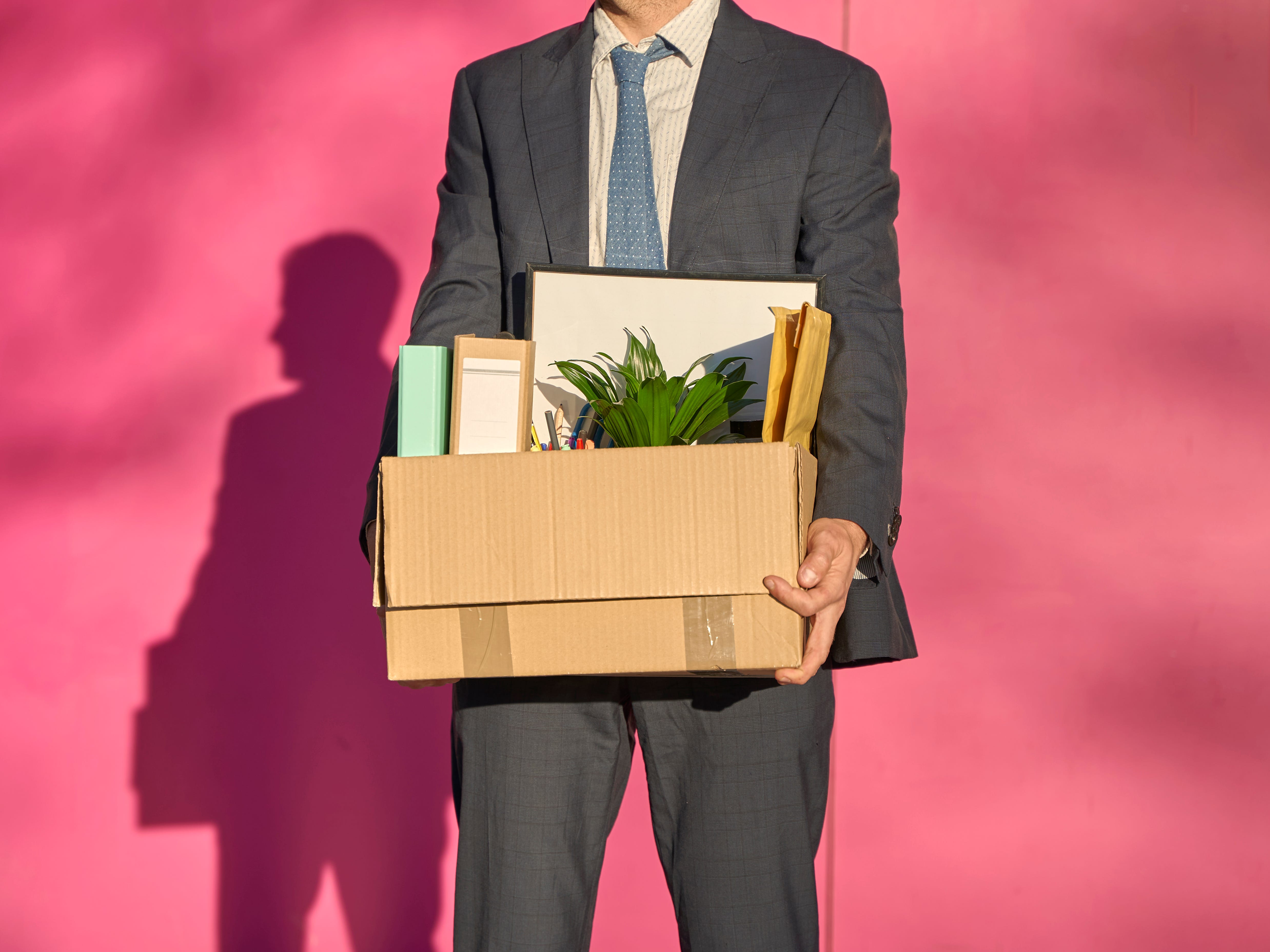 Tens of thousands of tech workers have been affected in the latest round of layoffs.

Pink slips are flying, with dozens of technology titans and startups laying off workers.

On Wednesday, Microsoft announced it would lay off 10,000 workers as it aims to cut costs amid economic uncertainty, according to a memo from CEO Satya Nadella. Additionally, Amazon began cutting jobs on Wednesday after announcing it would trim more than 18,000 roles from its headcount earlier in January.

In the first week of November, ride-share platform Lyft announced it would cut 13% of workers, NFT marketplace Dapper Labs announced its intent to lay off 22% of its staff, and Twitter laid off nearly half of its staff after Elon Musk took over. This flurry of layoffs is on top of cuts that already occurred at companies such as Peloton, Netflix, and Coinbase.

So far, more than 37,000 tech workers have lost their jobs this year, according to the tech-industry-layoffs tracker Layoffs.FYI. And more than 150,000 were laid off last year.

As the US appears to be facing a possible recession, workers are worried about falling victim to the next round of layoffs in their industries: In a survey of 1,004 working US adults in June by the staffing-services firm Insight Global, 78% of employees said they were scared of losing their jobs in the next recession.

Liz Tilia, the founder of life-coaching company Fem Home Ec., and Toni Frana, a career-services manager with the remote-job search platform FlexJobs, listed five steps people should take if they’ve been laid off.

One of the first things someone should do after learning they’ve been laid off is nothing, the career experts said. Workers need time to process their emotions before diving into the logistics of their severance and job hunting.

Whether an employee saw their layoff coming or they were blindsided by the announcement, the split will have an emotional effect on them, Frana said.

“Allowing yourself some grace and some time to process is important,” she said.

After you get laid you off, human resources will likely give you a document to sign, Tilia said. This document usually serves two purposes: to waive your right to sue the company and to give the company control over what you say about them.

Signing this document is optional, and companies should provide at least a few weeks for you to obtain your own counsel to review it, Tilia said. Counsel can fight the terms of a nondisparagement clause and advocate for you in negotiations.

“If you can, I always recommend utilizing legal counsel,” she said. “If people can’t afford legal support because they’re being laid off, there are plenty of free clinics online that they can find.”

Once you’ve taken time to read through the offer HR provides, you can counter with your own offer, Tilia said.

For instance, she recommends workers ask for a letter of recommendation explaining they were laid off and not fired, severance pay, career-coaching services, stock options in lieu of unused paid time off, an extension of insurance into their transitionary period, and for the official reason of termination to make them eligible for unemployment.

Additionally, severance — which should be equivalent to at least four weeks of pay for each year you worked for the company — should be collected through multiple payments and not one installment, Tilia said.

While employees who were laid off are likely eager to find work, Tilia encourages her clients to embrace the “lazy man’s” way of finding a job: setting their professional profiles to “open to work” and searchable by recruiters, along with uploading their résumés to LinkedIn, Indeed, and CareerBuilder. This is on top of actively applying to open positions, she said.

And, unless the job posting you applied for has a date for when the firm will stop accepting applications, follow up with the company after a week or so for a status update, Frana said.

If you make it to the interview stage of the application process, you want to control the narrative of why you are no longer with your previous employer, Frana added. Applicants should not dwell on their layoff, and they should use words like “downsizing,” “merger,” or “restructuring,” she added.

For example, Frana said a job seeker can say this in their interview or add this to their cover letter: “Due to my company downsizing, I was part of a group layoff and am looking forward to pursuing new opportunities.”

One of the best ways to get a new job is to rely on your old connections, Tilia said. To get your network’s attention, you can publish a social-media post about the situation.

In recent months, some LinkedIn users have posted about losing their jobs at companies such as Amazon, Twitter, and Netflix. Some of these posts have gone viral.

If an employee decides to post about their situation, Tilia and Frana agree that they should recognize what they gained from their old job and let people know they’re looking onward to opportunities.

“Saying something negative about the situation or about your employer will not look good to potential new employers,” Frana added.