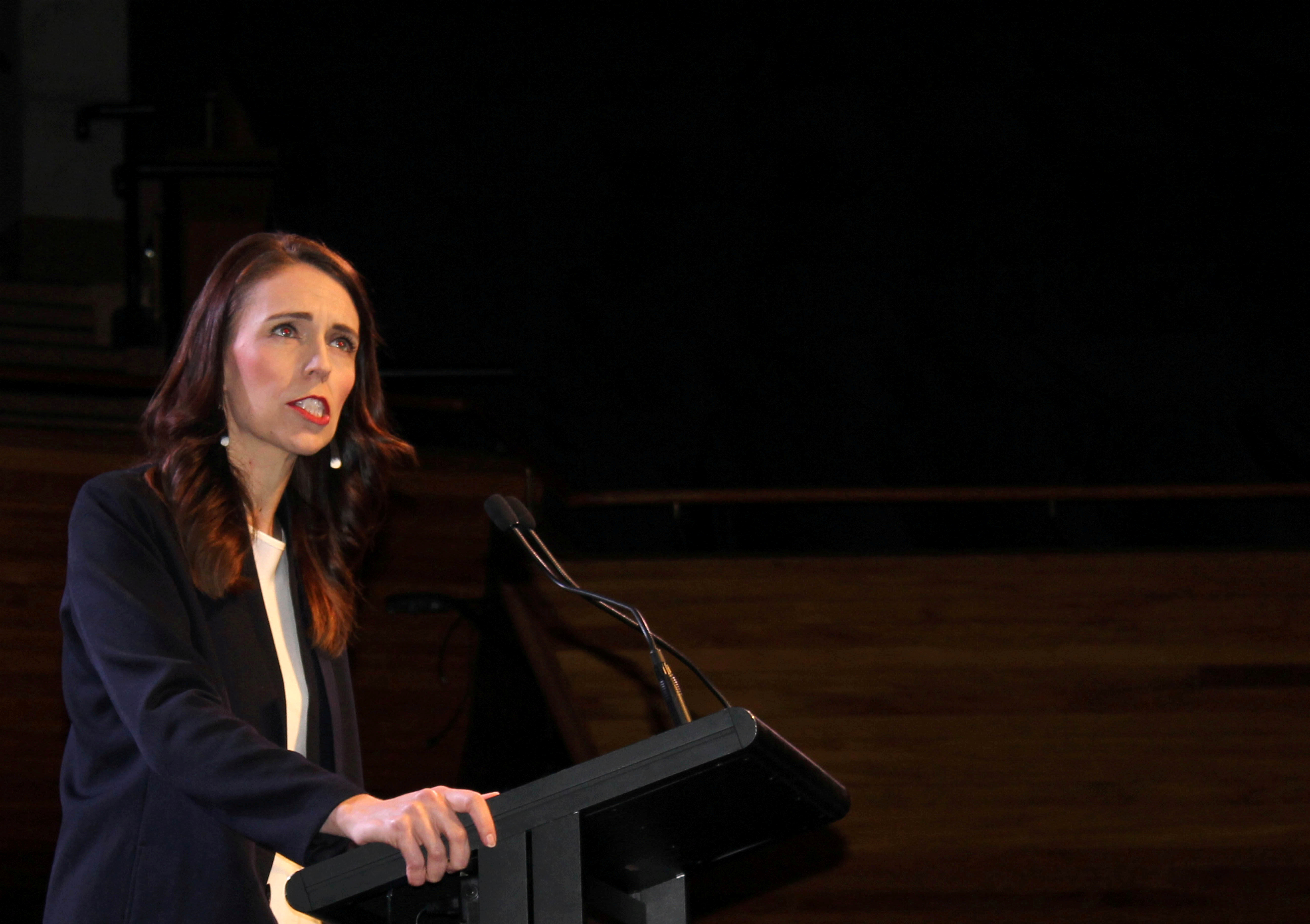 New Zealand Prime Minister Jacinda Ardern will step down no later than Feb. 7 after a shock resignation on Thursday in which she said she “had no more in the tank”.

Leadership hopefuls will gather on Sunday when the centre-left Labour party caucus meets to elect a new leader, who will become prime minister. Here’s what will happen:

The 64 Labour members of parliament, known as the caucus, will meet in private at 1 p.m. local time (0000 GMT) on Sunday to elect a new leader. Those who can’t make it can vote by proxy. The winner requires at least two-thirds of the votes, or 43 members.

Hopefuls need seven colleagues to make the ballot: at least 10% of the caucus, excluding themselves. Nominations must be received by 9 a.m. local time on Saturday.

With Labour holding a majority in parliament, whoever they elect will become prime minister, helming the country for a little more than eight months before a general election set for Oct. 14.

If the general election were held today, Labour would lose power, according to a Taxpayers Union-Curia poll released on Friday using data from before Ardern stepped down.

They keep going. Multiple votes are allowed, with the lowest polling candidate eliminated each round. The caucus has until Jan. 26 to decide.

There are four. Immigration, Police and Transport Minister Chris Hipkins is a household name for his role leading the government’s COVID-19 response. He declined to rule out running on Thursday.

Foreign Minister Nanaia Mahuta is also expected to run after 26 years in parliament.

Transport Minister Michael Wood and Minister of Justice Kiri Allan are newer faces in parliament, elected in 2016 and 2017, respectively. Allan would become the first openly gay leader if elected.

Home » Audio Sources - Full Text Articles » Explainer: When is the New Zealand prime minister election and how will it work?
a